Books About Women Who Work It

These boss ladies get the job done. 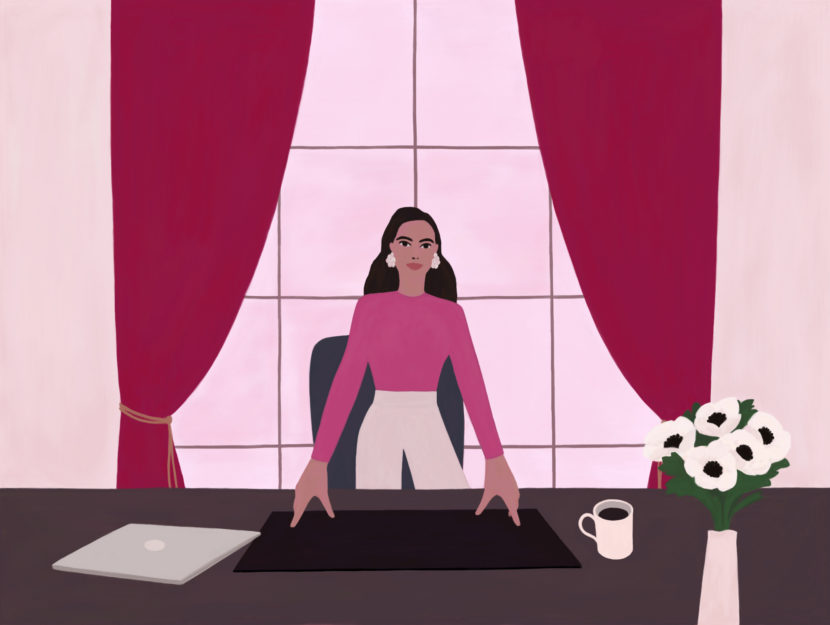 We wish Women’s History Month was every month, but instead, we’re celebrating with a list of books that feature powerful working women. Ranging from true stories to fictional, these books about bosses tell stories that are relatable to all (no job experience necessary).