Books We Love About Women Who Mattered

We're appreciating the authors who took these stories out of the archives and put them on the page. 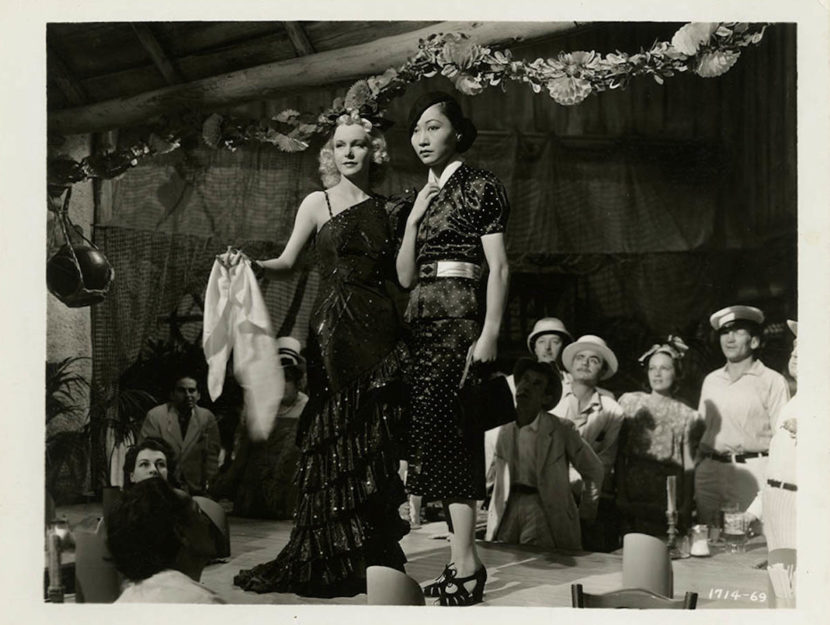 The stories of women are often the ones buried in archives. They’re gathered from letters that the women wrote, or from mentions of the women in memoirs or histories written by men, or in newspaper accounts that report on the actions of a single woman or a group of women. Often, what is left of individual women are fragments, but when those fragments gathered from other women’s stories are combined with others, writers can take readers back to their worlds even if it’s not possible to tell one individual woman’s story.

In these books about women, authors base their stories on the lives of women from the past. In most cases, the actual historical figure behind the story is the protagonist; in other instances, writers base their stories on a collective story of women’s accomplishments or transfer the story of a real-life woman onto a fictional character. In addition, we’ve included a few compelling memoirs written by women because no one has yet told their stories in fictional form.