Books About Women Reclaiming Their Power

Consider this list a tribute to women's power and those who possess it on the page and off. 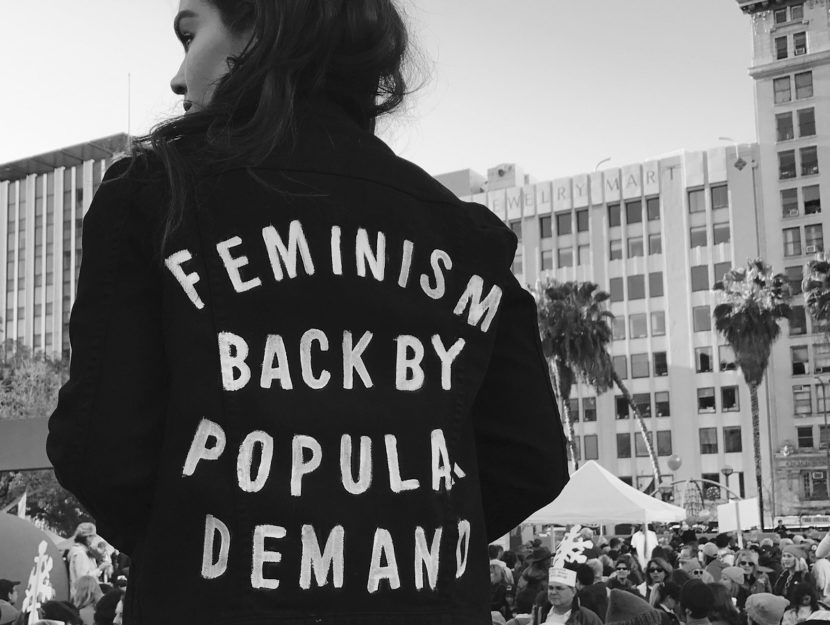 In her groundbreaking essay collection Sister Outsider, Audre Lorde writes, “Each of us holds an incredible reserve of creativity and power … it is ancient, and it is deep.” As Lorde suggests, a woman’s power is sacred and limitless thing to be wielded as she pleases. Throughout history, women have fought to be heard and seen on their own terms, to speak their truths and conjure change in their lives and the world around them. Despite the suppression of women by the patriarchy, the power of women and their voices persist. Even in the darkest times, we continue to celebrate and reclaim our power because it’s our right to do so.