Families are weird. Embrace the inevitable in literature and IRL. 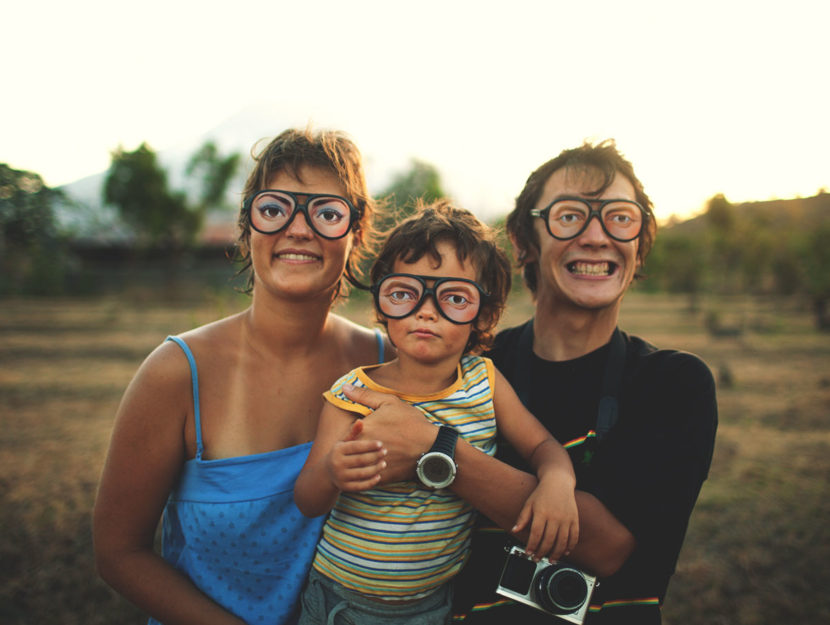 No two families are alike, but it can be easy to feel alone when your family seems less “normal” than others. Luckily, books can give us a look at people in similar situations, and show us that what feels atypical is really more common than we think. With that in mind, we’re embracing the weird by reading books about unconventional families.