Electric Reads Set in the ’60s

Historical fiction has never been quite so radical. 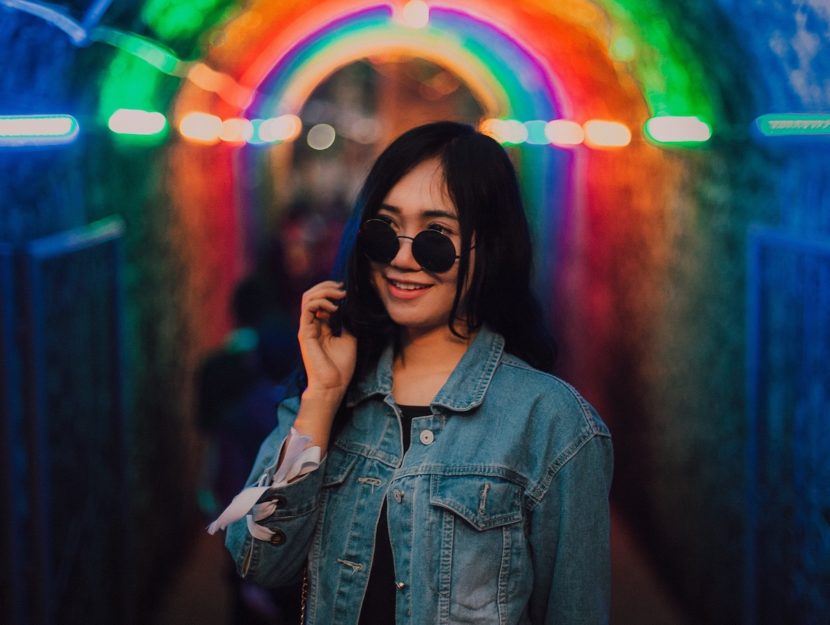 The ’60s is often characterized as a decade in which revolutionary movements took to the streets. These challenges to the status quo resulted in watershed cultural and political changes around the world; those unable to reap the benefits of the ’60s liberation movements would later use their examples in inciting challenges to outdated systems. The ’60s was also a period of tremendous technological growth and scientific discovery, which saw the first successful moon landings, the first heart transplant, and a plethora of advancements that changed medicine and science forever.

And yet, the upheavals of the ’60s were not without pain. In America, the assassinations of JFK, his brother Bobby Kennedy, and Martin Luther King Jr. shocked the consciences of all Americans. Riots in urban areas brought attention to poverty and racial discrimination. The conflict in Vietnam forced many to realize that American foreign policy was not always focused on noble causes, and the continued Cold War created global disquietude as the U.S. and USSR conducted proxy wars and rattled nuclear sabers at each other.

Changes in the arts smashed boundaries and gave birth to entire new movements in music, visual arts, literature, and performing arts. New Journalism did its best to chronicle counterculture, and both were forever changed. And films, books, and television tried to keep up with a world that in 1969 didn’t look much like it had in 1960.

In these 16 historical fiction novels set in the ’60s, authors tackle some of the decade’s transformations and predicaments, its quandaries and triumphs. Each read is a great place to begin untangling the decade’s legacy.