Books About Teachers Who Inspire Change

We need to share stories of teachers who inspire their students to do great things. 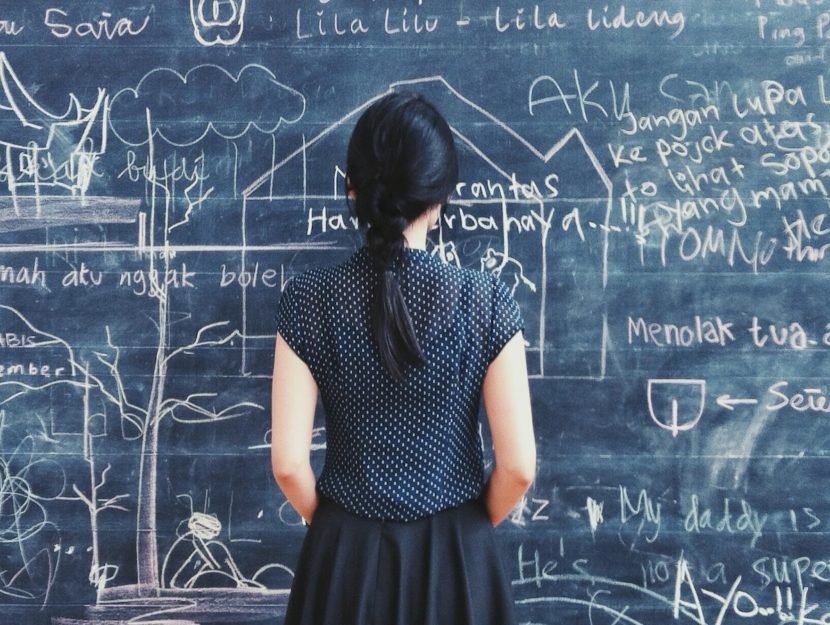 Most of us can remember at least one “special” teacher who made a mark on our lives in ways that changed us, perhaps even showing us a possible future if we pursued our passions. For me, it was my sophomore English teacher, a young woman who came on as a long-term substitute when our regular teacher left before Thanksgiving for an extended maternity leave. During those months from November to June, Ms. G– gave voice to ideas I was afraid to say out loud. She immersed us in various expressions of the English language, and I took much pleasure in reading those plays, novels, poems, and essays and the discussions they sparked. I realized that I wasn’t just a bibliophile. I was a logophile–my passion was for words themselves–and that I would need to pursue a career in which language was the focus.

Other people have credited teachers with being the first ones to recognize that they were smart, or that they needed help with certain subjects because of a learning disability, or the ones to discover their talents. We ask a lot of teachers. Not only do we expect them to educate children, but we also expect them to be on the front lines of change, to monitor children’s behavior, or detect when there is a serious problem in the home, or when a child is not getting adequate nutrition, even to supplement school supplies for those who don’t have enough money to cover their own. And we ask that even as national studies consistently show that teachers are underpaid. And while it is true that many teachers love their work and feel “called” to teach, that doesn’t mean that as a society we should take advantage of their passions in order not to pay them what they are worth.

In these books, teachers past and present write about their experiences; novelists imagine the quirky personalities that populate a classroom; and social scientists explain what is happening in educational structures. Readers will find stories of teachers who inspire their students to do great things, and teachers who themselves dared great things by teaching in far-flung, isolated locations that took them away from their families. They all help to elucidate what Aristotle (who was a student of Plato and the teacher of Alexander the Great) said about the teacher: “Teachers, who educate children, deserve more honor than parents, who merely gave them birth; for the latter provided mere life, while the former ensured a good life.”