8 Books About Starting Over

It's never too late for a new beginning. 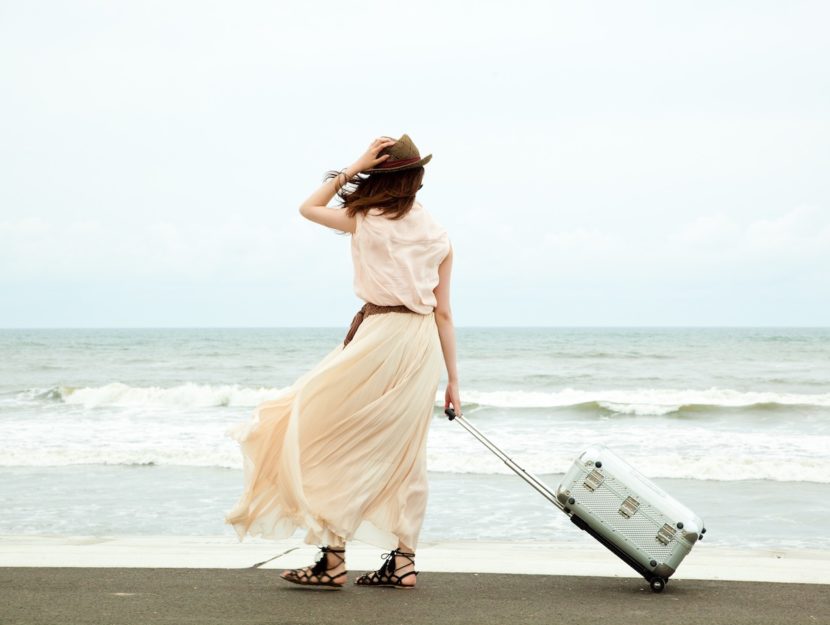 When a new year arrives, many of us inevitably think about fresh starts and new beginnings. It feels like the natural time for that, after all. It’s great to start the year fresh, with resolutions and a determination to make this one better than the last, to embark on self-improvement and work hard at becoming the person you want to be.

But the truth is, you can start over at any time, and at any age. This list of books is about people who chose to—or were forced to—start over, and how they worked hard to create new, improved lives that were more fulfilling than the ones they left behind.