There's so much to learn about each movement and fight for equal rights. 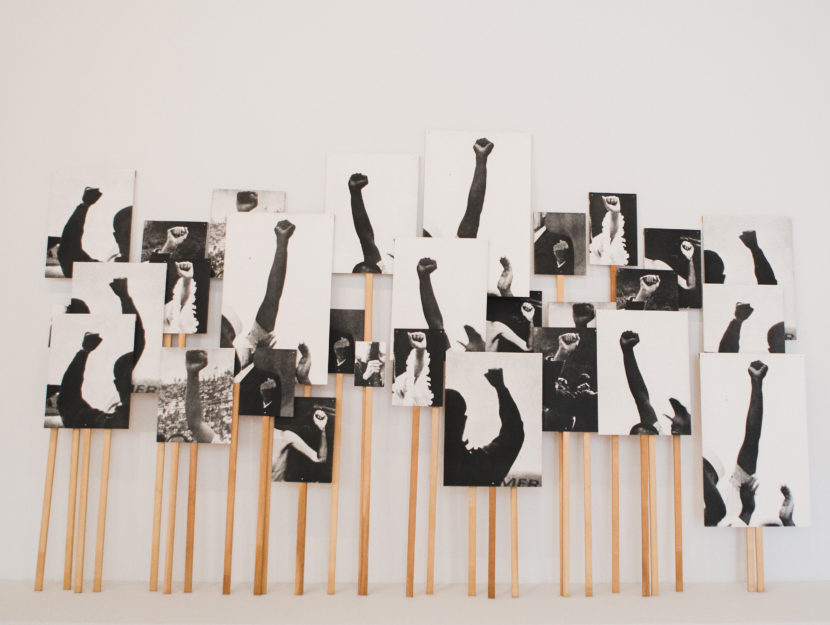 Social justice is a concept with many branches, but ultimately it is the harbinger of progress, the engine of civic betterment, and the hallmark of vital causes. Encompassed within the term are movements and moments like civil rights, feminism, LGBTQ+ advancement, women’s and African American’s suffrage, Brown v. Board of Education, Roe v. Wade, Black Lives Matter, the Stonewall uprising, and numerous examples of changed legislation. Here are seven books that cover different aspects of social justice, for a better understanding of who we have to thank for progress.