6 Books About Siblings That You’ll Love

Relationships between siblings are unique—and reading about them can be very interesting.

By BRADY HAMMES • 10 months ago 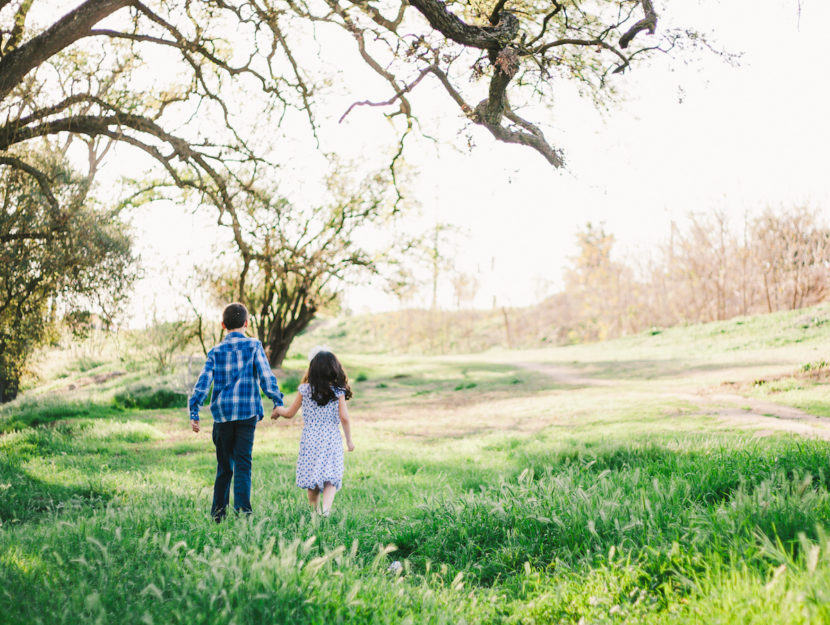 As someone who comes from a large extended family, I’ve always been fascinated by sibling relationships, and how they change over time. When we’re young, our siblings are a constant—and occasionally annoying—presence in our lives. But as we grow older, those relationships are often eclipsed by the ones we form in adulthood—husbands and wives and partners and children. With my novel, The Resolutions, I wanted to acknowledge that change, while also inventing circumstances that would return my characters to their youth. These five books are about how siblings shape and define us. 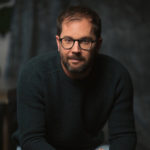 BRADY HAMMES is a writer and documentary film editor living in Los Angeles. The Resolutions is his first novel.