(Beyond Kerouac's On the Road.)

By Gianna Antolos • 3 years ago 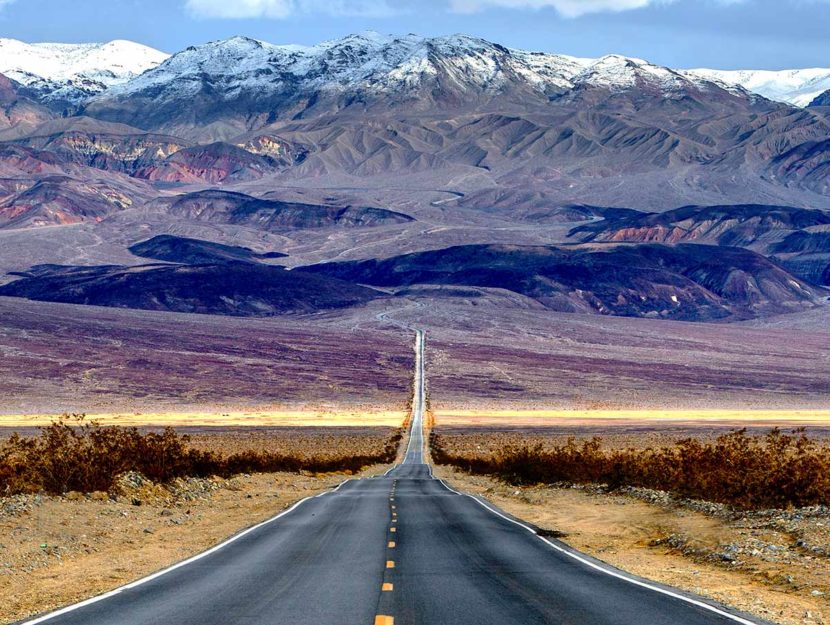 The quintessential road trip novel will forever be Jack Kerouac’s On the Road, and it’s hard to imagine that it will ever forfeit its title as king of all travel narratives. But apart from this classic, there’s no shortage of beautifully written and gripping recounts of road trips with characters as complex and essential as the locations they visit.

Whether you’re hitting the road yourself or staycationing in your own backyard and looking for a story to take you away, we’ve pulled together a list of insightful and wildly entertaining travel books just waiting to be cracked open on a hot summer day.