28 Books That Talk About Race

With heart and unflinching honesty, these titles celebrate the power of diversity, freedom, and truth. 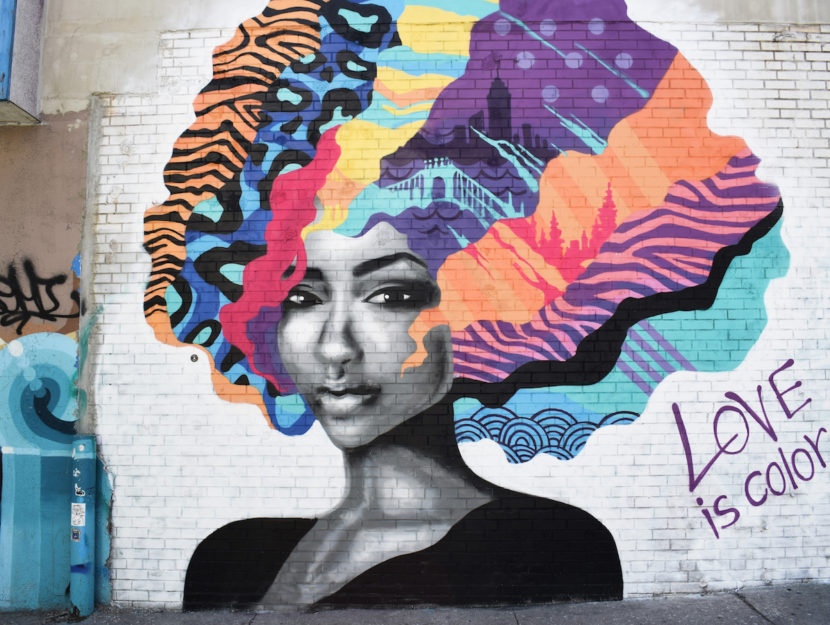 In the final pages Notes of a Native Son, James Baldwin confronts his audience with a crucial fact: “This world is white no longer, and it will never be white again.” A provocative yet infinite truth, Baldwin’s words remain a timeless reminder that America’s past, present, and future is multifaceted and as diverse as the people who’ve called it home.

In an era when the evils of racial bias and prejudice dominate the headlines and our Twitter feeds, it can be difficult to imagine a world where equality and justice for all can exist. At times, many of us might wonder if lasting change is even possible—but in those moments of doubt and darkness, a spark of hope can be found by simply engaging with a book. Through the voices of storytellers and those who amplify their stories, we’re able to find the strength to keep fighting for what we believe in, and to be brave enough to talk about race.