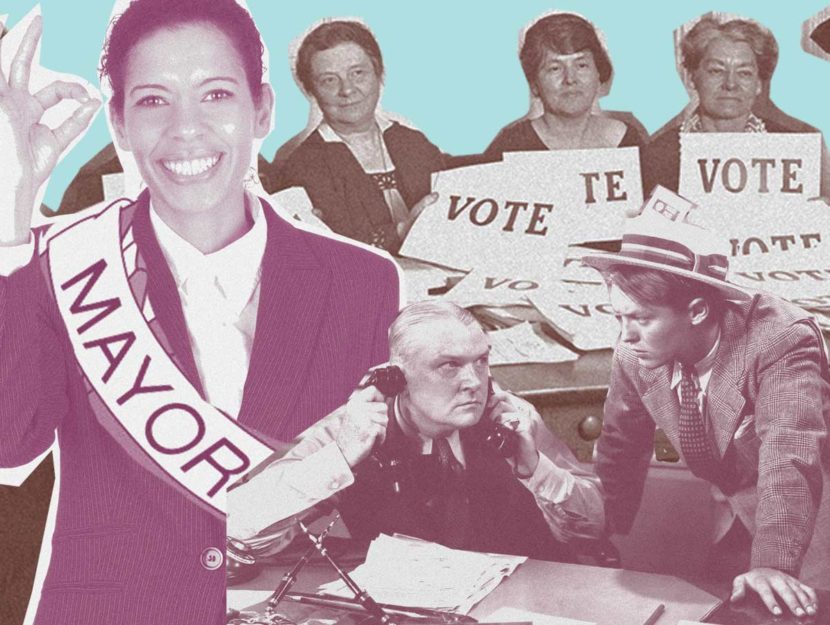 Splashy Books for the Political Junkie

Finally, one surefire way to get them to turn off the news.

You know that friend or family member who just can’t get enough politics? Who just can’t turn off the news? Who just can’t avoid the uncomfortable conversation? They’re the one who basks in the warmth of every political dumpster fire, who rushes to the tracks to witness the next bureaucratic train wreck, the one who’s seriously stoked by all the fire and fury. From the past (the election of 1968) to the present (Russia’s autocracy) to the future (impeachment???), this list has ten perfect holiday gift ideas for the political junkie in your life.