The Nannies of Fiction

Move over Mary Poppins: these fictional nannies range from wonderful to absolutely wild. 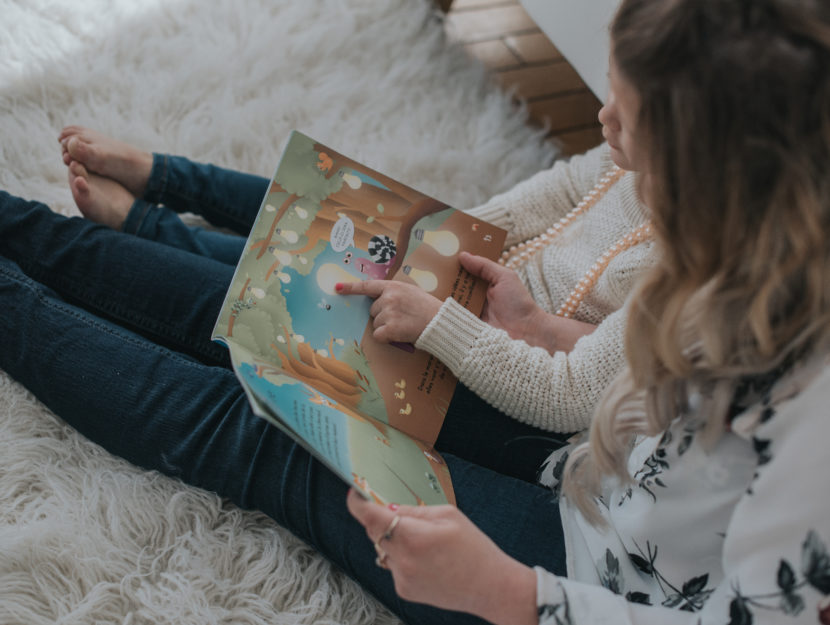 Childcare is a highly emotive subject. Employing a stranger to look after your child in your own home is an especially daunting prospect for any parent. There are a million nannies and around 17,500 au pairs working in the United States, and while they often have heartwarming and wonderful relationships with their employers, we all know this isn’t always the case.

Nannies make great characters in fiction precisely because they’re outsiders who’ve been invited into the heart of a family. Their experiences fascinate us, and the differences between employer and employee can also highlight issues of race, class, immigration, and economic imbalance.

Of course, fiction likes to look at what happens when relationships don’t run smoothly. I’ve gathered together seven books on the subject, ranging from a story of terrible misdeeds by a nanny to tales of disinterested parents where the nanny is a vital provider of emotional support to their child. If childcare is something you’re particularly sensitive about, I’d advise reading some of these with caution! 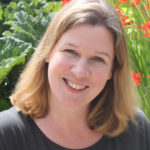 EMMA ROUS is a Cambridge University graduate who spent eighteen years working as a veterinary surgeon. She is now writing full-time, and lives with her husband and three school-age sons.