As backed up by these reads, books about music are as wide-ranging as music itself. 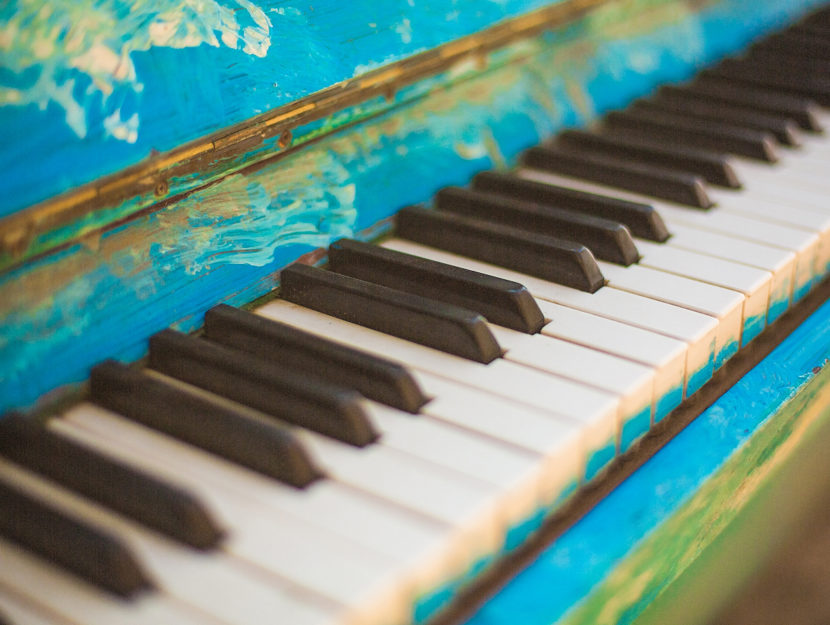 What makes for a great book about music? While the genre abounds with tell-all memoirs and other chronicles of excess, the range of subjects covered by music books is as wide-ranging as, well, music itself. Incisive writers and novelists around the world have used music as a way to explore everything, from politics to borders to the evolution of subcultures.

The best books about music can offer insight into the life and work of a legendary musician, but they might also point a reader in the direction of an artist they’ve never heard before. That’s the evocative power of music writing: it can turn the familiar into something fresh and make the unknown transform into charted territory. Here’s a look at 10 books, both fiction and nonfiction, that start with a handful of notes and turn them into something revelatory.