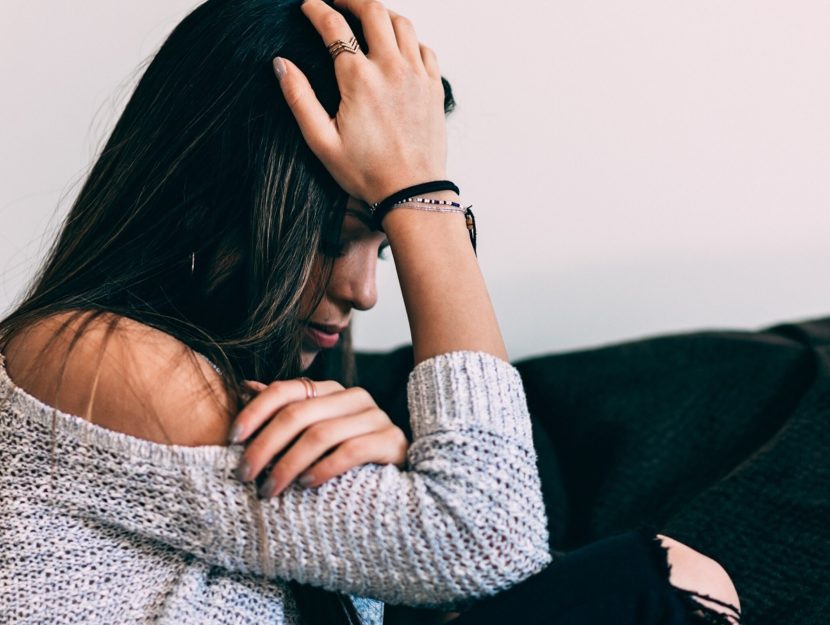 According to the National Alliance on Mental Health, 43.8 million adults experience mental illness each year, and of those, some 60% haven’t received treatment for it. The stigma against those of us with mental illnesses is still prevalent and constant, leading many to stay silent about what they’re going through. Mr. Rogers once said, “Anything that’s human is mentionable, and anything that is mentionable can be more manageable. When we can talk about our feelings, they become less overwhelming, less upsetting, and less scary.” Indeed—and reading books about mental illness can help you feel less alone. The following memoirs and novels might just help spark conversations, too.