5 Books for Coping with Loss

Losing a loved one is never easy—as these characters know all too well.

By Stella Spiegel • 2 years ago 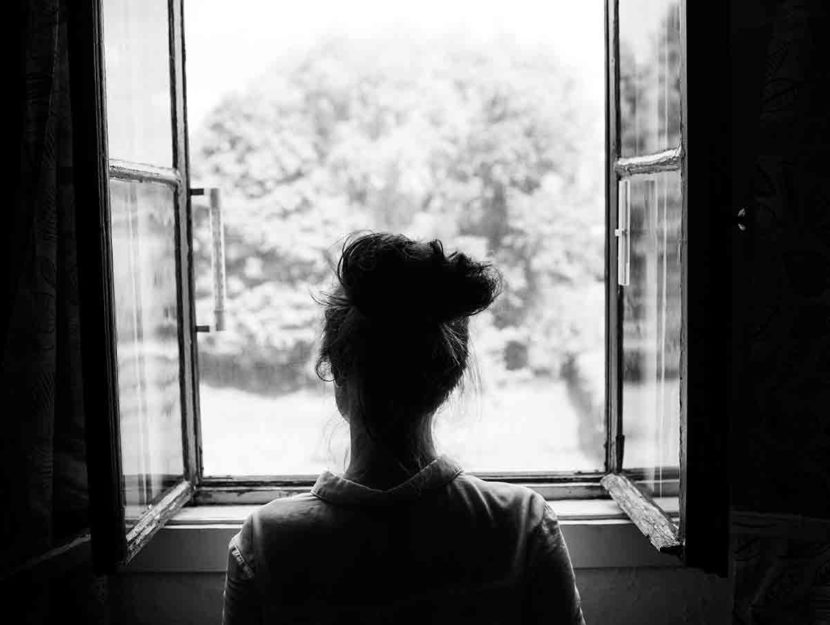 Losing a loved one is never easy, and it’s often difficult to find someone who understands exactly what you’re going through. Having recently lost a close family member, I had a hard time coping, but, as usual, books have been there to help me get by. These books about loss feature characters who are grappling with death in vastly different ways; I hope they remind you that you aren’t alone.