8 Books That Explore Loneliness and Solitude

When you're feeling lonely, read a book. It might help.

By Lauren Oster • 10 months ago 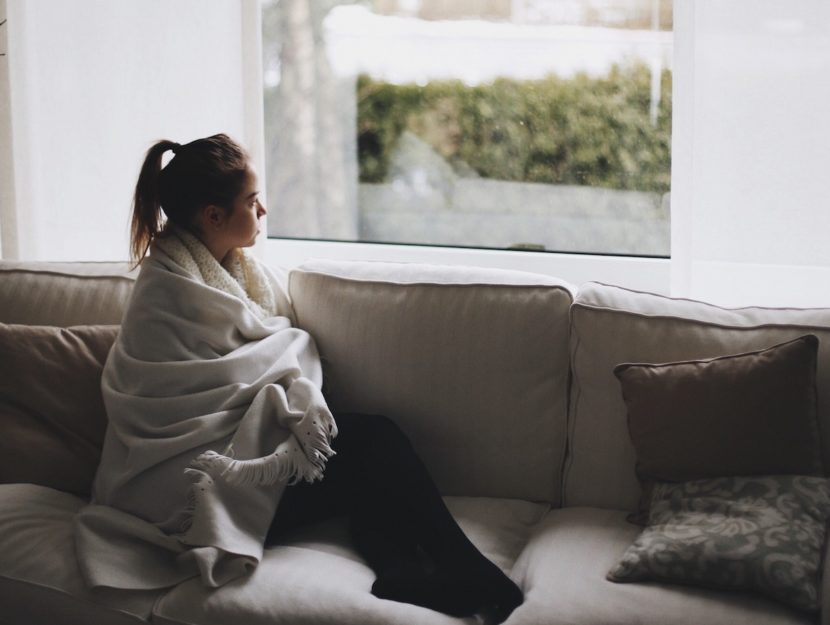 The absence of companions can be marvelous: to be alone with one’s thoughts is ennobling and productivity-boosting, if centuries of ascetic saints and Very Serious Authors are to be believed. It can also be hell on earth, if you’re the sort of person who thrives on contact (or is holed up in The Overlook Hotel). Solitude isn’t inherently anything, however, and this roundup reflects that: these writers’ creations are delightful, relatable, stoic, inspirational, insufferable, and even contemptible, as we can be all of those things. Let us introduce you to a few books about loneliness; on the page, heroes and villains alike are excellent company.