We need Native voices in literature to highlight their culture and the plights they've faced.

By Swapna Krishna • 11 months ago 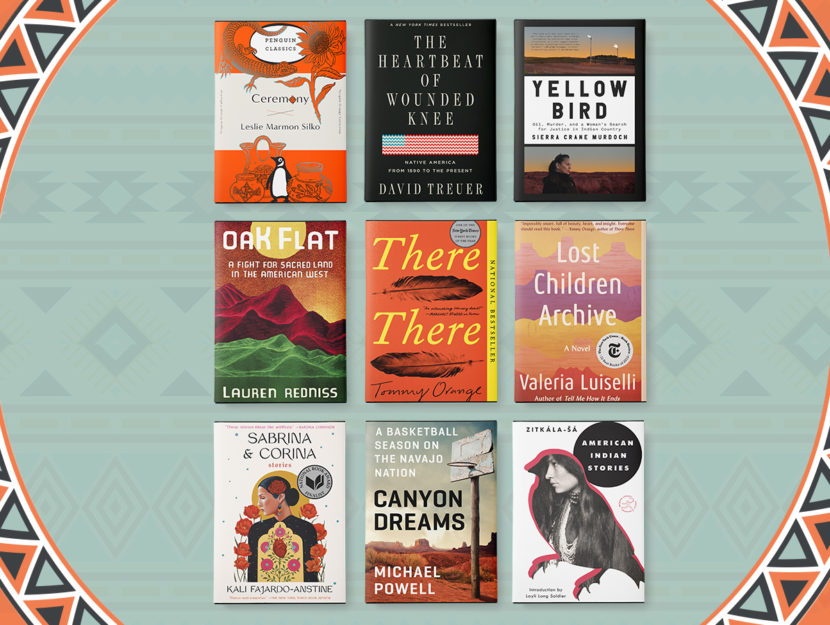 It’s easy to think you know the story of another culture (or even your own). But races and cultures aren’t a monolith, and indigenous people, who are often lumped under one designation, are incredibly different than one another. One way to explore these fabulous cultures, and their often-tragic histories at the hands of colonialists, is to dive into books about them.

This list of books about indigenous people from around the world features Native voices writing about their own experiences and cultures in both fiction and nonfiction, as well as journalists and writers from the outside who are highlighting the plights they face.