Books to Read If You Want to Start a Side Hustle

Check out these picks to get smart about your side gig and take control of your career. 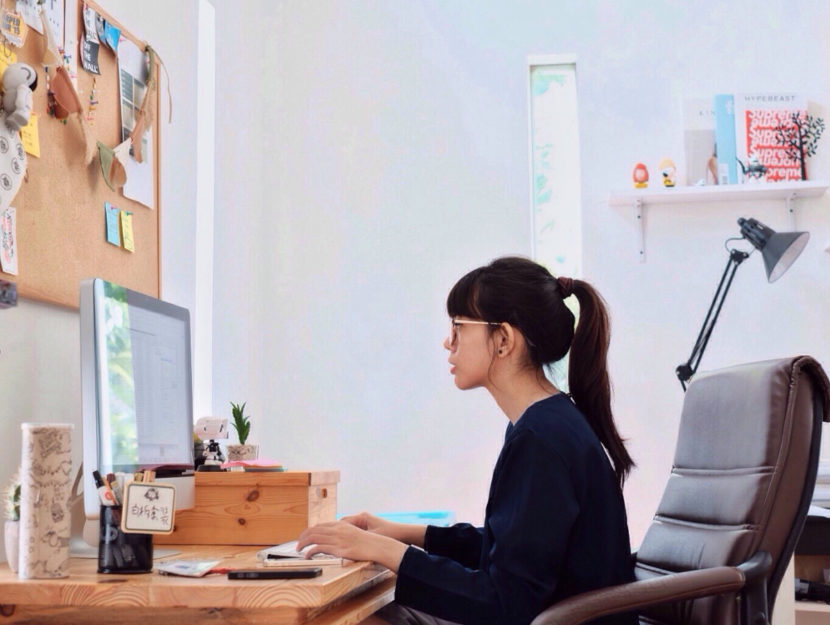 Once upon a time, you went to work, came home, and watched Must See TV on Thursdays. So much has changed since the ’90s. Monica married Chandler. Etsy minted macramé millionaires. And iPhones brought your boss to your bedside table. For most people these days, work permeates every aspect of our lives, all hours of the day. And for too many, one job is not enough. School teachers pick up night shifts for Lyft and Uber to pay rent, and college grads ping-pong between DoorDash and Caviar apps to maximize their earnings.

The gig economy promises airy co-working spaces filled with willowy millennials outfitted in Everlane and tattooed tech bros sipping third-wave coffee in converted warehouses. But the reality is much less pretty. Few companies offer health insurance to part-time contractors. Freelancers rarely have 401K plans. And when the economy takes a dive, the gig is up.

If you’ve been thinking about starting a side hustle, or if you’re ready to turn your passion project into a second career, you’ve got to be smart about it. With hard work and a healthy dose of luck, you can make your dream job a reality. But you have to be prepared to give it your all. Here are nine books that break down the basics of launching a business, offer inspiration and advice from visionaries, and set you up for success.