Books About Family You Can Read in a Weekend

Read about the most complex social network in 300 pages or less. 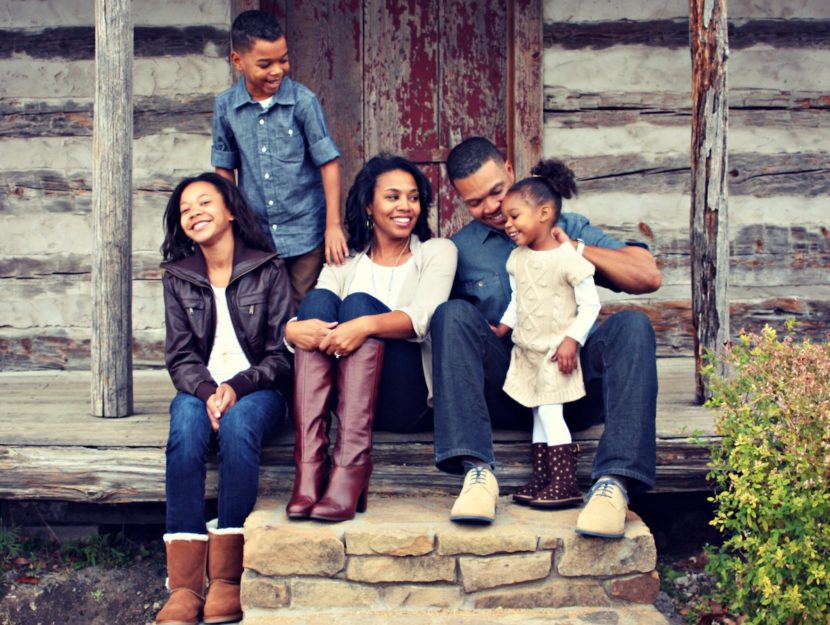 On a recent Saturday, I went looking through my TBR pile (okay. Piles. Several piles). I was in search of a shorter book because I had a desperate need to read an entire book from beginning to the last page instead of the shambolic state of my current books. At the moment, I am in the midst of reading five different books. (No wonder I love bookmarks.) Thus I have one book by my bed that I read before going to sleep, and other books scattered around the house. I read a book based on whichever one I left closest to me.

I wanted an opportunity to immerse myself in a book on that day, the kind of deep reading where I am intent on finding out what happens next, or trying to understand a complex character, or solving the puzzle hidden in a book’s pages. The kind of book that, when I’ve finished it, it takes a while to surface and rejoin the world. And I wanted to be able to do all of that without adding to my Not-Yet-Finished (NYF) collection.

The short novels and memoirs in this selection are all 300 pages or fewer. And all of them center around the first social network we all joined: family. Whether you want to laugh while you read, or cry, or get mad, or find inspiration, there’s something for everyone here. George Bernard Shaw wrote in his first novel, Immaturity, that “If you cannot get rid of the family skeleton, you may as well make it dance.” In the works below, skeletons waltz, floss, and do the tango.