What's more entertaining than a great book? A great book about books. 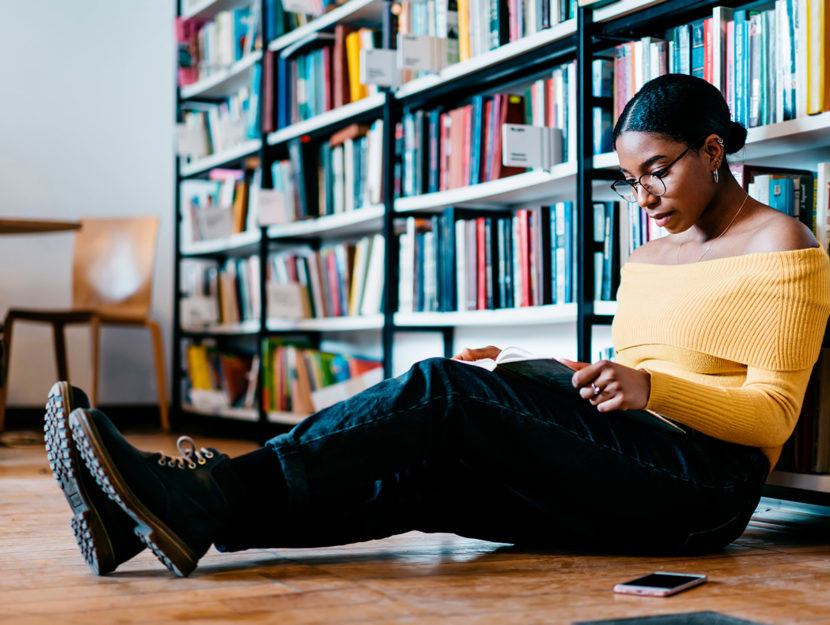 There are few things better than curling up with a good book. Whether it’s a rousing adventure, a tightly woven mystery, or a well-hewn drama, literature makes for a great escape. If there’s anything more entertaining than great books (or at least as entertaining), it’s great books about books. From a rumination of the redemptive power of literature to a hilarious meta-fiction romp, there’s a little something for book lovers of every kind below.

Want even more books about books? We’ve got you covered.