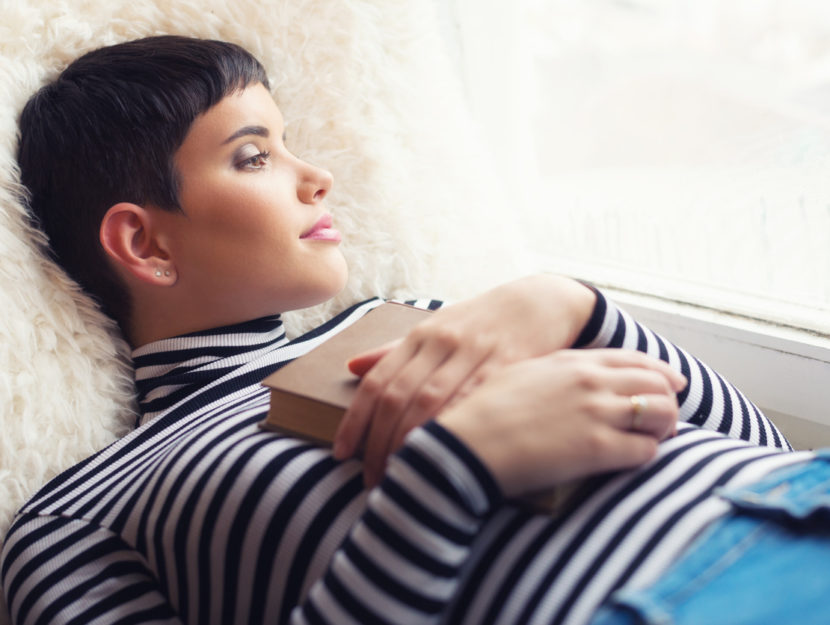 Imagine that you’ve smoked yourself out of your house baking (read: burning) a batch of cookies. You have time to grab just one book on your way out … which book is it? Choices, choices!

It could be a well-worn copy of Jane Eyre, a book you’ve re-read every summer since 11th grade. It could be a picture book that you loved reading to your daughter when she was a toddler. It could be a prized first-edition autographed copy of a book by your favorite novelist. Or it could be a book that someone else might think is random but is invaluable to you for reasons only you know.