Jess’s Top Picks for Books to Gift This Holiday Season

Read it Forward's assistant editor shares some of her favorite books of 2019. 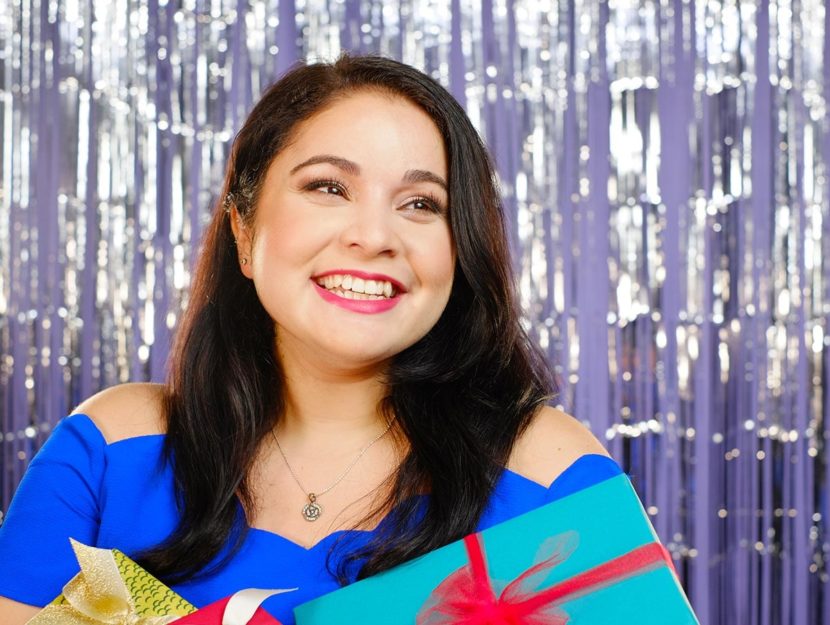 I find it difficult to choose my favorite books because—to put it simply—the list is constantly changing, growing, and evolving into something greater than it was before. There are always new books by fresh voices on the horizon that tackle a range of human experiences, from the minor to the monumental. No, the book industry is not dying. It’s living and thriving because readers, like me and like you, breathe life into it every day with every conversation we have about a story, every book we share with others, every page we turn, and every shelf we fill. Reading it forward keeps it all alive… how magical is that?

And so, as hard as it is for me to choose my favorite books, I’ll do so for the sake of reading it forward. One of the most amazing things about my job is that I get to witness, firsthand, the life-altering power of books. Whenever someone identifies with a story, whether it’s someone I know or a complete stranger, my heart sings. I’m so lucky that I get to play a role in placing books into the hands of others because I really do believe that I’m making a difference, somehow. I’ve never poured more of myself into my work and—though I’m utterly exhausted—I’ve never felt better.

Without further ado, as a chronically ill, first-generation American woman, here are some books that impacted me this year. I really hope you find them to be just as special and share them with others in the same way that I’m sharing them with you.