Books to Read When You’re Stressed

Different stresses call for different genres. We've got you covered. 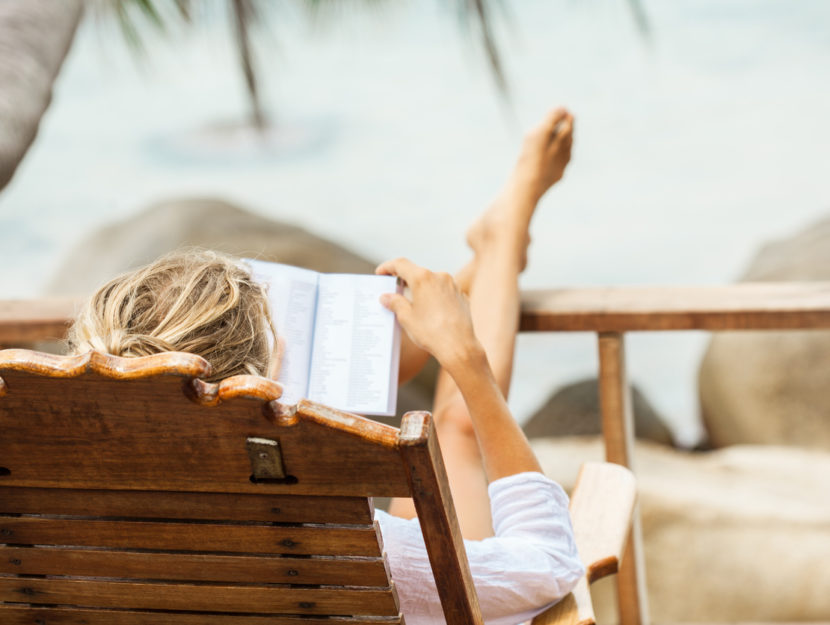 After a tough day, there’s nothing better than curling up in a quiet room with a good book, a cozy blanket, a cup of tea, a dog (or cat!) at your feet, a warm breeze coming in the window. You can feel all your stress melt away. But we each pick a different kind of book to read when we’re stressed. It could be a book that makes you laugh, takes you to another time and place, or helps you understand yourself in a new way. We’ve rounded up some of our favorites below.