Books That Keep You Reading Past Bedtime

Trust us: the sleep-in will be worth it. 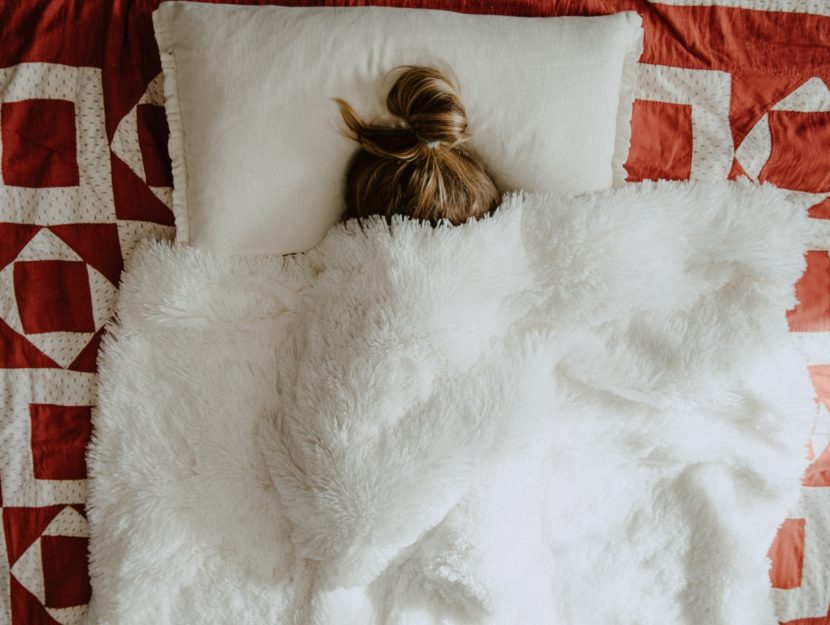 We know you’ve been there. It’s late at night, you have to get up early in the morning, you know you should put down your book and turn out the light but you Just. Can’t. Stop. Reading. It’s delicious torture, isn’t it? Books you can’t put down. Maybe it’s a thriller that keeps you turning the pages because you have to know what happens next. Or maybe it’s a book that creates an out-of-body experience and you don’t even notice the passage of time. You look at the clock and it’s 10 p.m., and the next time you raise your eyes from the page it’s well past midnight, and you tell yourself, “Just to the end of this chapter…” Here are a few books that kept us reading way past our bedtime.