Books for Your BFF

Books are the best thing you can give a friend. Seriously. 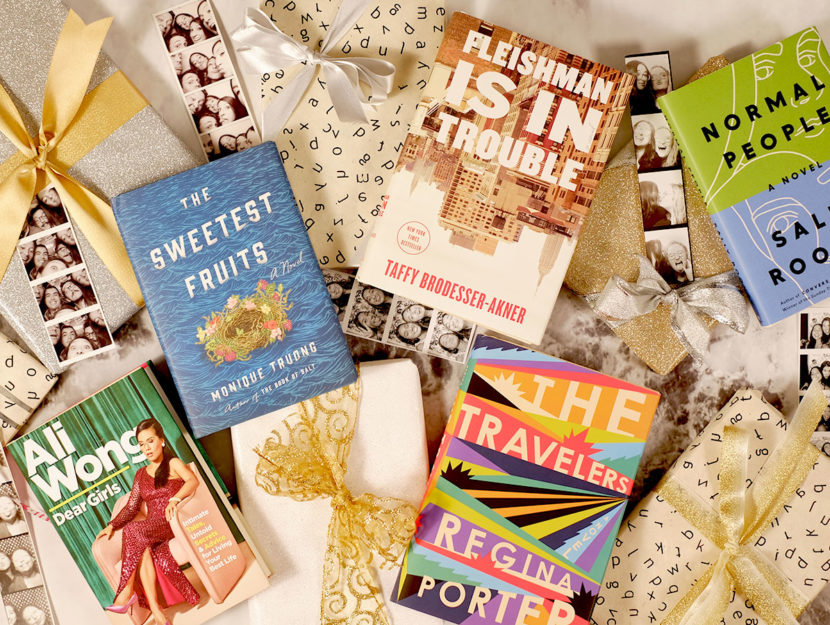 To many people, books are a form of love, which is why they can be such a deep and personal gift. Books are an extension of who we are, and by giving one to someone, we’re telling them about what we think of them, while also giving them a window into ourselves. Books are perfect gifts for your best friend: you can share a book you loved and want to discuss or one that helped you through a difficult time. All the books on this list would make thoughtful, well-considered gifts for a good friend.