Books for the Important Men In Your Life

From thrillers to insightful nonfiction, there's something on this list for every man in your life. 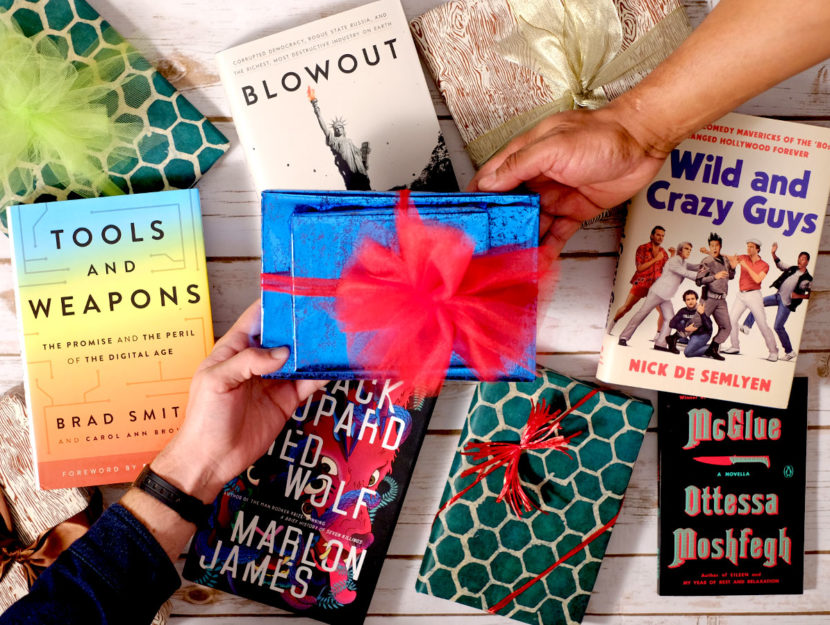 The holidays are just around the corner, which means it’s entirely possible you’re going to need some gift ideas for an important man in your life, be it a parent, a friend, a relative, or a significant other. And while we can’t predict their literary tastes to a T, we can offer suggestions spanning a wide range of styles and genres. Whether the important man in your life is looking for insights on contemporary politics or a thrilling narrative set in a distant land, there’s plenty to choose from here.