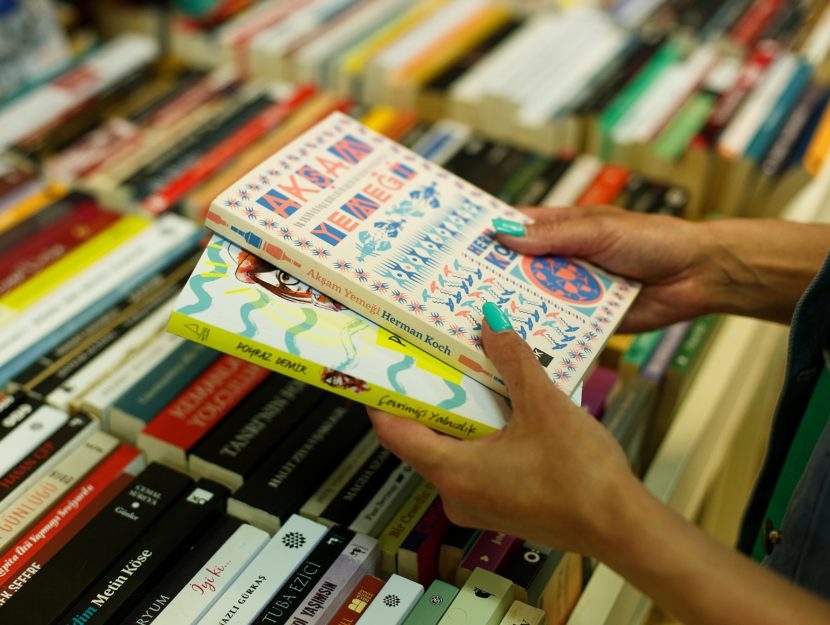 Black-owned bookstores are spaces that foster community, support emerging authors, educate, and lift up and celebrate Black voices and stories. Read it Forward asked 17 Black authors to tell us about their favorite Black-owned bookstores in the U.S. and around the world, most of which are available to fulfill orders via their websites, or the phone. When you go to make your next book purchase, support one of these vital independent bookstores.