8 Bewitching Books to Help You Live a Charmed Life

Find your coven, celebrate the witch within you, and lead an enchanted life. 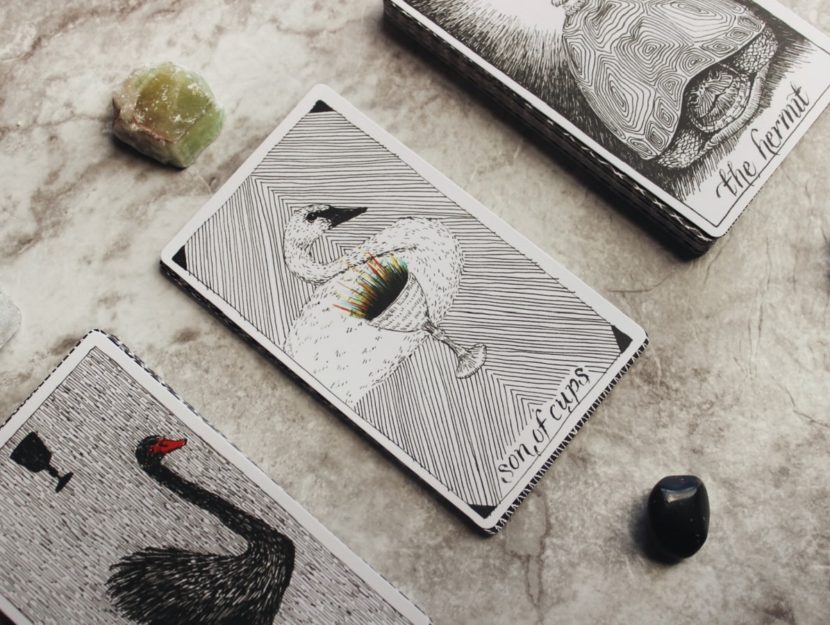 In the introduction to Literary Witches, The Witch Wave’s Pam Grossman reminds modern readers that “the Witch is arguably the only female archetype that has power on her own terms. She is not defined by anyone else… The Witch… is a woman who stands entirely on her own.” Throughout the ages, the Witch has been feared, vilified, and suppressed and yet she persists. After generations of imprisonment and persecution, the archetype of the Witch has become a conjurer of change, a seer of truth, and a defender of justice.

As the wheel of the year continues to turn, let us remember to take the time to celebrate and honor the spirit of the Witch—within ourselves and others—and the spellbinding magic she wields with these bewitching books.

Out of This WorldPowered by Women