The author of Steve McQueen: A Biography talks about what made the man so special. 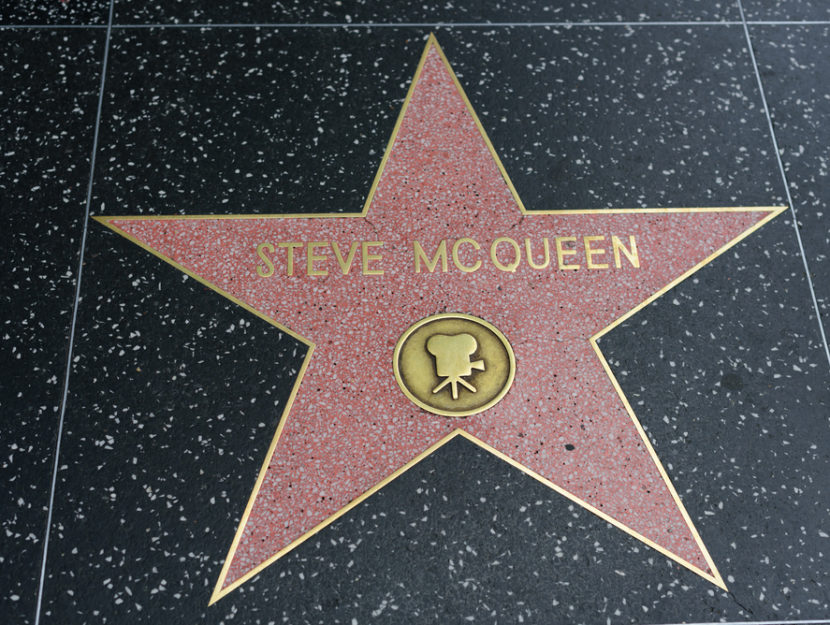 Steve McQueen is one of America’s legendary movie stars best known for his hugely successful film career in classics such as The Magnificent Seven, The Great Escape, The Thomas Crown Affair, Bullitt, and The Towering Inferno as well as for his turbulent life off-screen and impeccable style.

His unforgettable physical beauty, his soft-spoken manner, his tough but tender roughness, and his aching vulnerability had women swooning and men wanting to be just like him. Today – nearly thirty years after he lost his battle against cancer at the age of fifty – McQueen remains “The King of Cool.” Yet, few know the truth of what bubbled beneath his composed exterior and shaped his career, his passions, and his private life.

Now, in Steve McQueen, New York Times bestselling author, acclaimed biographer, and film historian, Marc Eliot captures the complexity of this Hollywood screen legend. Chronicling McQueen’s tumultuous life both on and off the screen, from his hardscrabble childhood to his rise to Hollywood superstar status, to his struggles with alcohol and drugs and his fervor for racing fast cars and motorcycles, Eliot discloses intimate details of McQueen’s three marriages, including his tumultuous relationships with Neile Adams and Ali MacGraw, as well as his numerous affairs.

He also paints a full portrait of this incredible yet often perplexing career that ranged from great films to embarrassing misfires. Steve McQueen, adored by millions, was obsessed by Paul Newman, and it is the nature of that obsession that reveals so much about who McQueen really was. Perhaps his greatest talent was to be able to convince audiences that he was who he really wasn’t, even as he tried to prove to himself that he wasn’t who he really was. With original material, rare photos, and new interviews, Eliot presents a fascinating and complete picture of McQueen’s life. 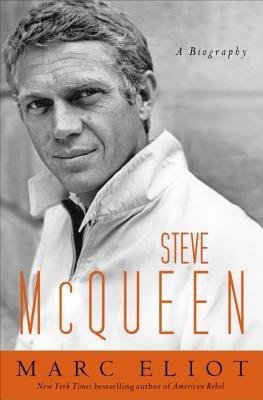 MARC ELIOT is the New York Times bestselling author of more than a dozen books on popular culture, among them the highly acclaimed biographies Cary Grant and Jimmy Stewart, the award-winning Walt Disney: Hollywood’s Dark Prince, Down 42nd Street, Take It from Me (with Erin Brockovich), Down Thunder Road: The Making of Bruce Springsteen, To the Limit: The Untold Story of the Eagles, and Death of a Rebel. He has written on the media and popular culture for numerous publications, including Penthouse, L.A. Weekly, and California Magazine. He divides his time among New York City, Woodstock, New York, and Los Angeles.