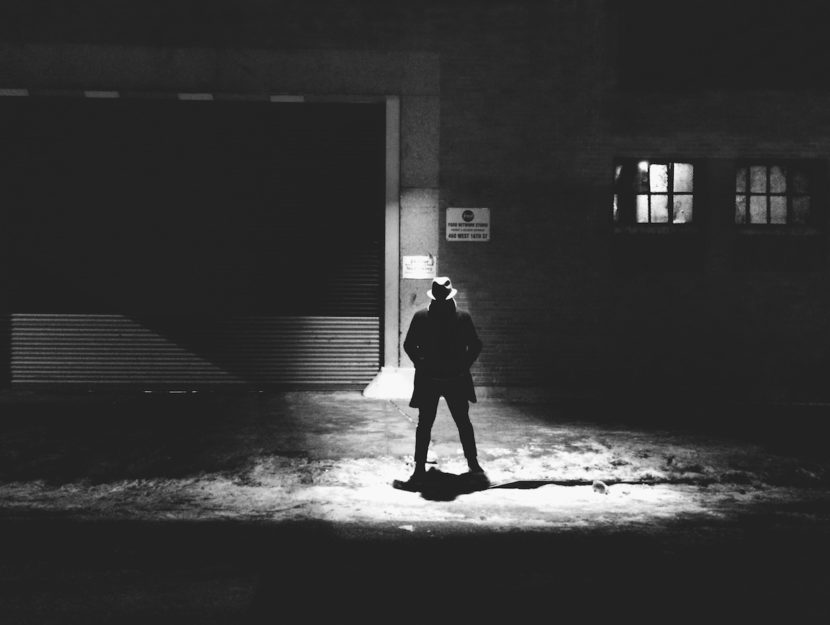 The true crime genre has long fascinated readers. Currently, it’s seeing something of a renaissance. Driven by an internet’s worth of armchair detectives, a number of podcasts (check out this list of books for fans of Serial and Making a Murderer!), and a seemingly never-ending parade of documentaries and TV mini-series, there is arguably no better time to be a true crime devotee. If you’re in search of a thrilling binge, here are our picks for forty of the best true crime books of all time. From classics to more recent fare, we guarantee that these reads will keep you up and turning pages well into the night. Or, if you’re craving a fictional thrill, check out our list of the Best Thrillers to Give as Gifts!