RIF’s Best Books of the Summer

We did the research—now you can get to the sweet, sweet reading. 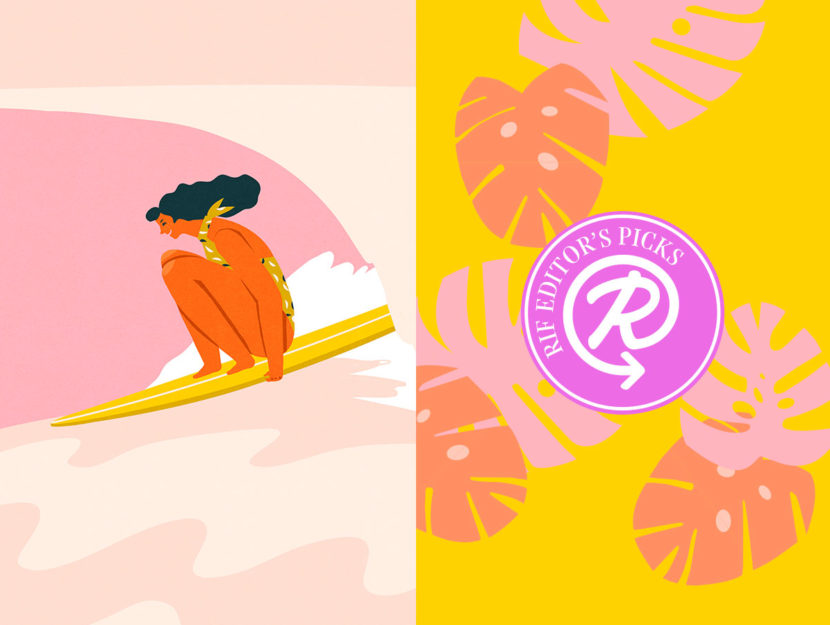 This summer is quite literally overflowing with incredible new books. Okay, okay, maybe not literally overflowing—though how great would that be?—but you get the idea. The romances! The thrills! The sagas! Where to start? Fear not, friends: we’ve got you covered with the absolute best summer reads. There’s something here for everyone—and by everyone, we mean you.