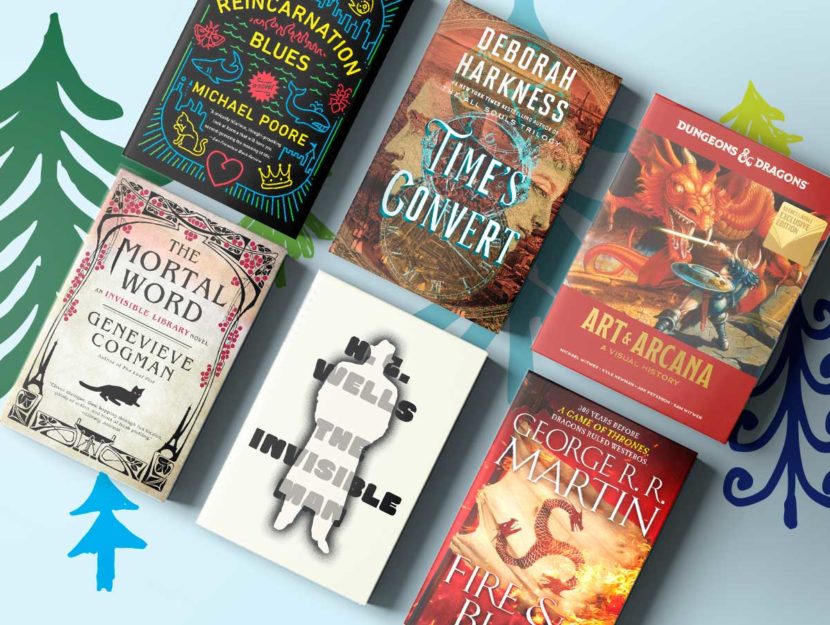 Best Sci-Fi Books to Give As Gifts

This year, gift them a reading experience that's out of this world.

Science Fiction and Fantasy books are the perfect gifts for someone who wants to escape and explore worlds elsewhere. We’re serving up a George R. R. Martin graphic novel, time-traveling librarians, a survival guide for your *own* time travel, and more. These are the very best sci-fi books to give as gifts this year.