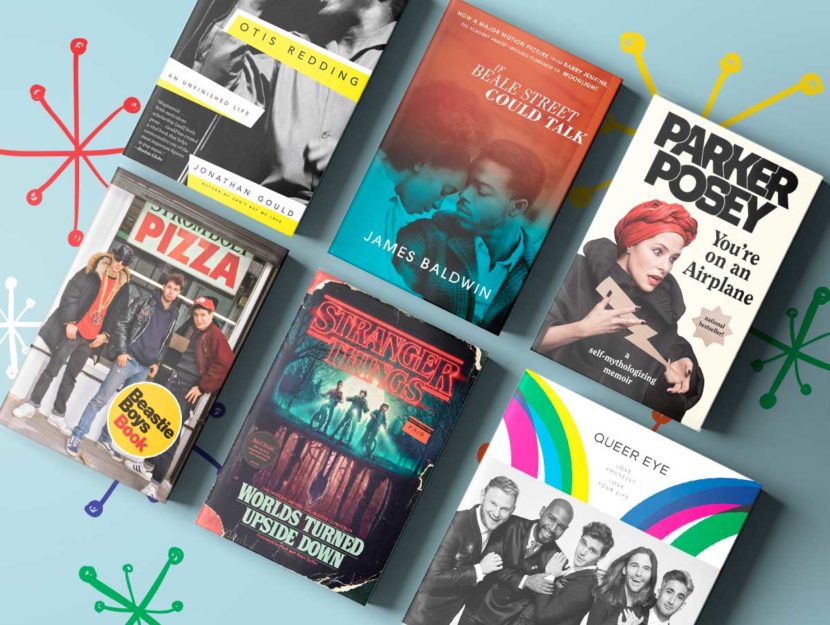 Best Pop Culture Books to Give As Gifts

For your giftees always in the know (and the ones who could use a little updating).

Know someone who always has a Spotify playlist in their headphones, or who has already binged the latest Netflix show before you’ve even heard of it? Fans of movies, music, TV, and celebs will love diving into the best pop culture books of 2018 and will think you’re the coolest for gifting it to them. From an oral history of David Bowie to Michelle Obama’s new memoir to a hug-in-book-form from Lin-Manuel Miranda, we’ve got the very best pop culture books to gift this year.