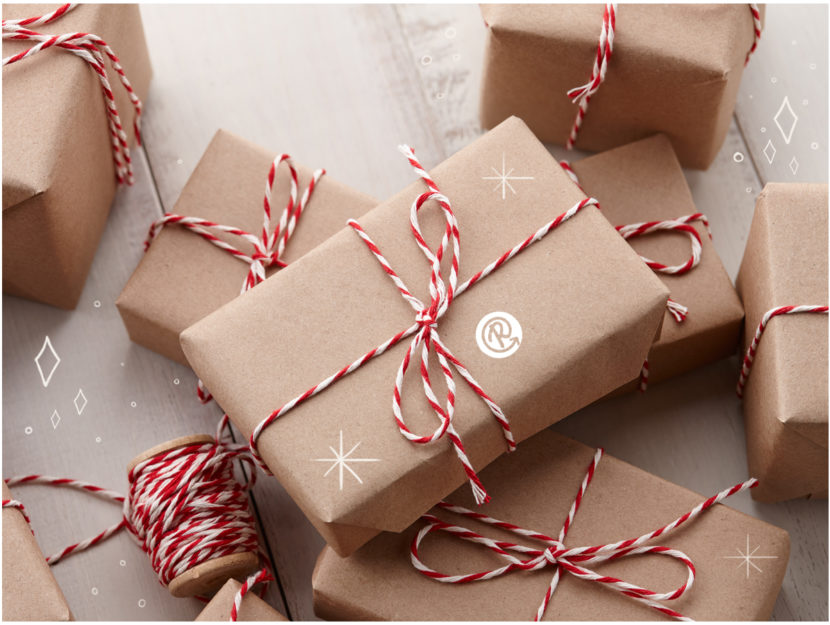 Best Nonfiction Books to Give As Gifts

Searching for the best nonfiction to give as gifts? We’ve got you. Nonfiction encompasses so much—anything that is rooted in truth can be considered nonfiction. Personal essays, cookbooks, DIY manuals, odd and unknown histories, even coloring books fall into this broad category. Here, we’ve got the best gifts for trendsetters, DIYers, and foodies, fascinating looks at our planet and its creatures: these books are the best nonfiction of 2020 to give as gifts. Looking for even more new nonfiction books that are timely and smart? Check out our list of The Best Nonfiction of 2020.