Our Favorite Memoirs From the Past 10 Years

These compelling stories have inspired compassion and opened our worldviews. 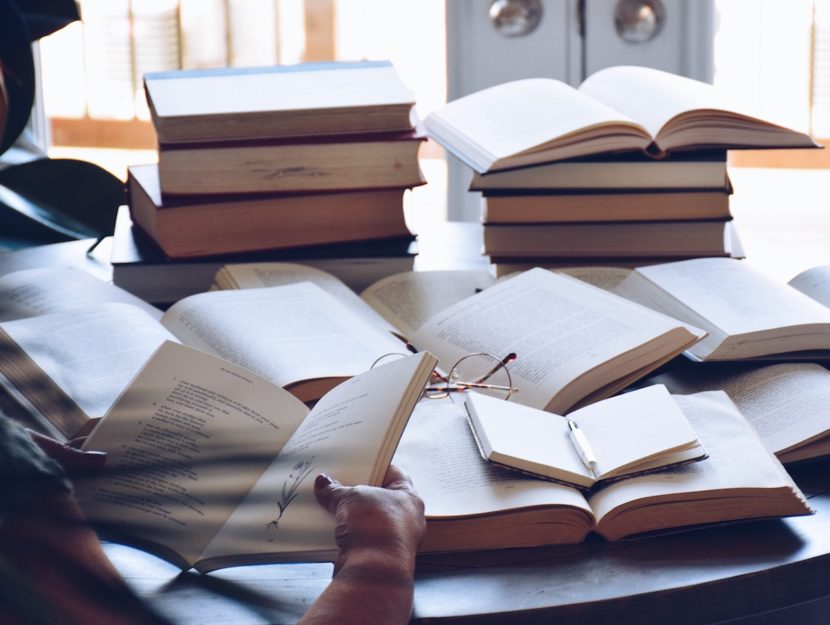 Why do memoirs captivate us to such a degree? Perhaps it’s getting that honest insight into someone else’s life. They take our minds off our own issues and put us in someone else’s shoes. They inspire compassion and open our world view.

But memoirs also tell us truths about ourselves that are hard to face. They illuminate the struggles we’re experiencing in our own lives and help us find a path forward through the darkness. If you’re looking for a new memoir to add to your list, try one of these best memoirs from the past decade.