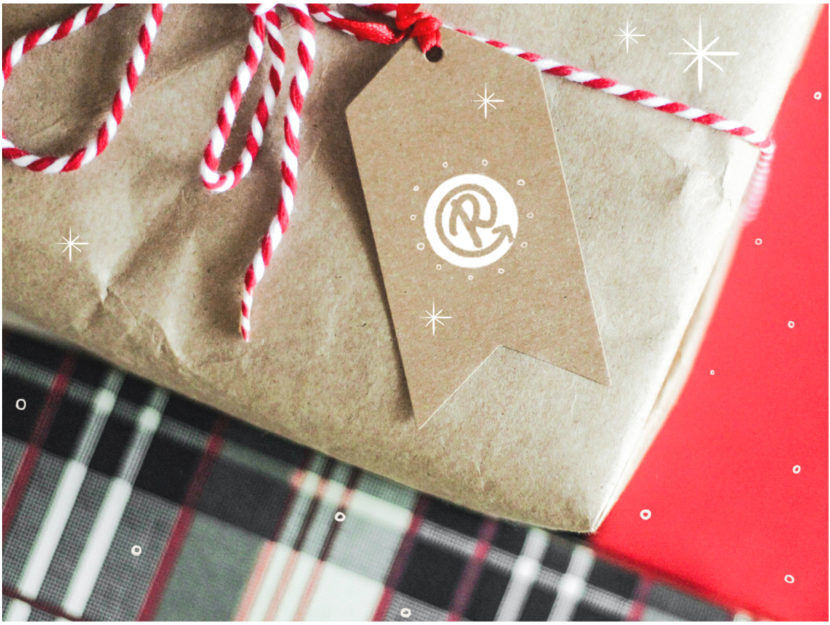 We've got best literary fiction of 2020—perfect for gifting your friends and family an escapist retreat.

You can’t go wrong giving someone a gorgeously wrought, well-written work of fiction. And what a year for fiction it’s been! 2020 has been a whirlwind year in books (and, um, everything else), and we’ve rounded up the best of the best literary fiction of 2020 to gift this holiday season. If you’re looking for an escapist retreat from the world (*gestures around wildly*), there’s no better way to travel vicariously or jump into another character’s life than through the pages of a book. From revived classics to total originals, you don’t want to miss these picks. And if you’re looking for even more fresh voices, don’t miss our round-up of 2020 Debut Novels.