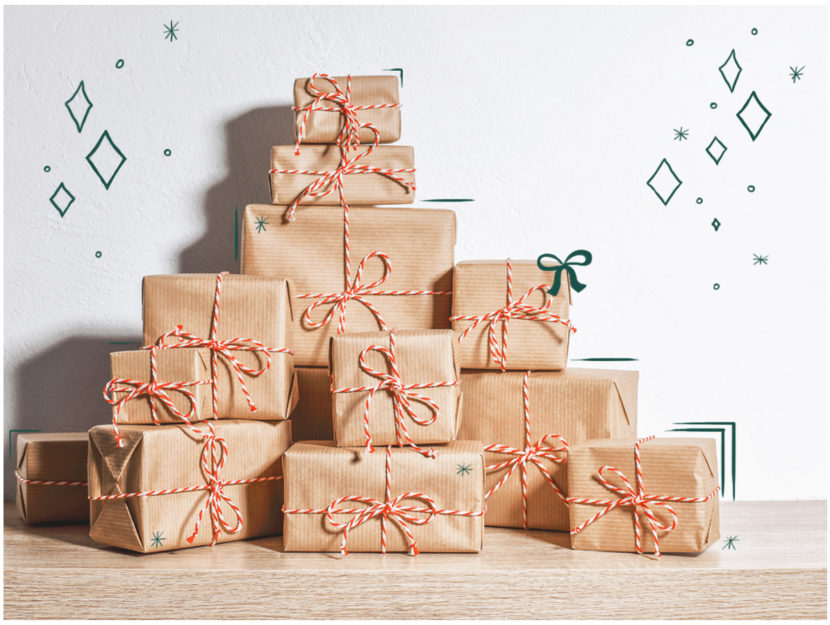 Best Historical Fiction Books to Give As Gifts

Gift your loved ones a whirlwind journey to the past.

Gift your loved ones a trip through time with our top historical fiction picks—all sweeping tales of romance and revolution. Dive into novels centered on people like William Shakespeare, Ada Lovelace, Madame Tussaud, and Eleanor Roosevelt’s close friend, Lorena Hickock. Visit Grand Central Station in 1928, Iran in the 1950s, ancient Rome, and a 17th-century sugar cane plantation in Barbados. Experience the chaos and fear of the Revolutionary War, the Civil War, and World War II. Here, we present the very best historical fiction books of 2020 to give as gifts. For other awesome historical fiction ideas, check out our list of 2020 Historical Fiction We’ve Been Loving.