16 Halloween Books to Spook Your Socks Off

Add some fright to your night with classic horror tales and modern takes on the bizarre. 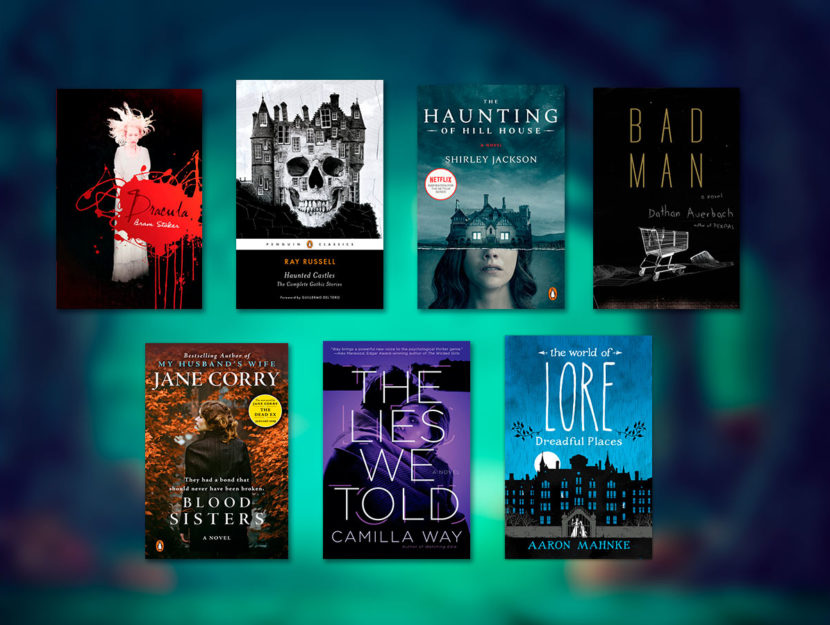 The temperature’s dropping, the nights are growing longer, and carved pumpkins are appearing in windows and doorways wherever you look. Halloween looms around us, and what better time than now to explore an unsettling, spooky, or flat-out scary read? Here’s a look at 17 books that explore the uncanny, from classic tales of horror to more modern explorations of the bizarre. Perhaps this list contains the next book to keep you up at night—both with fear and anticipation of what the next page will bring.