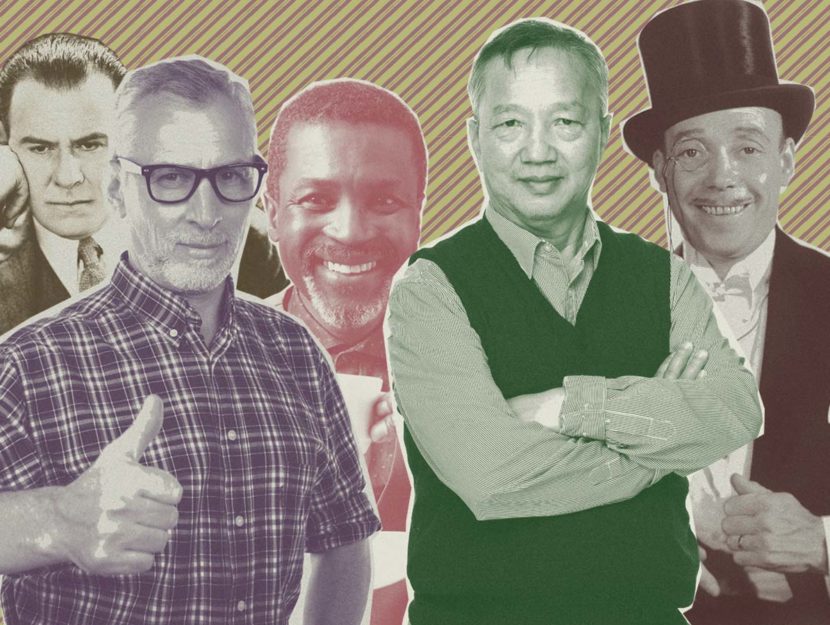 10 Books Dad is Sure to Love

Make dear old Dad's day with any of these brilliant books.

Fathers are notoriously hard to shop for, but really, who isn’t? And anyway, all dads are different: some love the conventional dad subjects—sports, war, and presidential biographies—while others take on all sorts of eclectic topics. Here at Read It Forward, we put together a list of books for dad with subjects ranging from medical history to film and philosophy (and yes, some presidential war stories) that should appeal to any type of father out there. Either way, they’re definitely better than another tie, or an ergonomic snow shovel, or whatever you were thinking about getting him.