We've got some great gift ideas for the strong feminist book-lover in your life.

By Lorraine Berry • 3 years ago 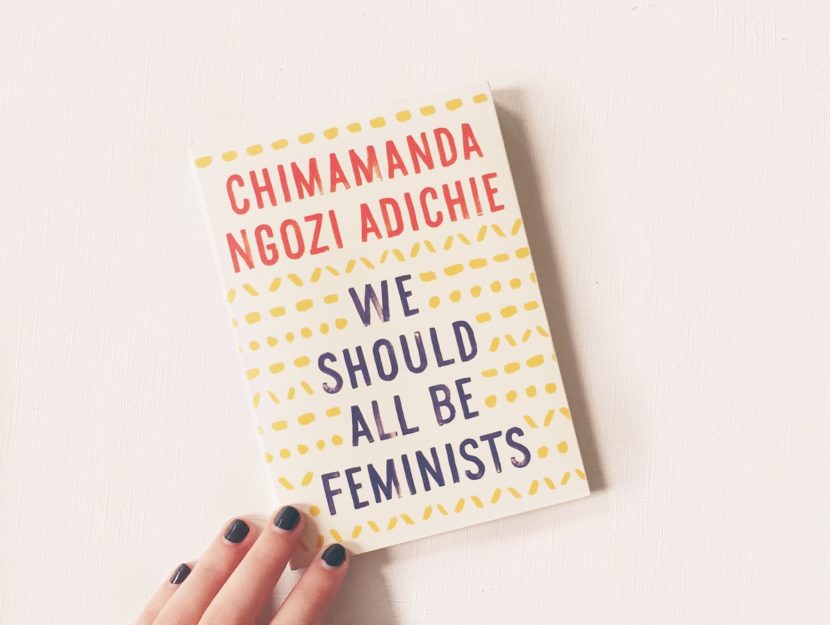 As a bibliophile, I love nothing more than introducing someone to a book that I have loved and making a gift of it to them. I always hope that the recipient will love the book as much as I have, and sometimes envy that they will be experiencing the book for the first time. But matching people to books can be difficult, especially if the subjects that interest them are outside of your own favored genre or subject matter.

For the feminist book-lover in your life, consider choosing one of these selections in fields that range from history to graphic novels. This list isn’t exhaustive, but it’s a good place to start.