10 Ghost Stories to Get You in a Spooky Mood

Brace yourself for plot-twists, horror, and a lot of haunting. 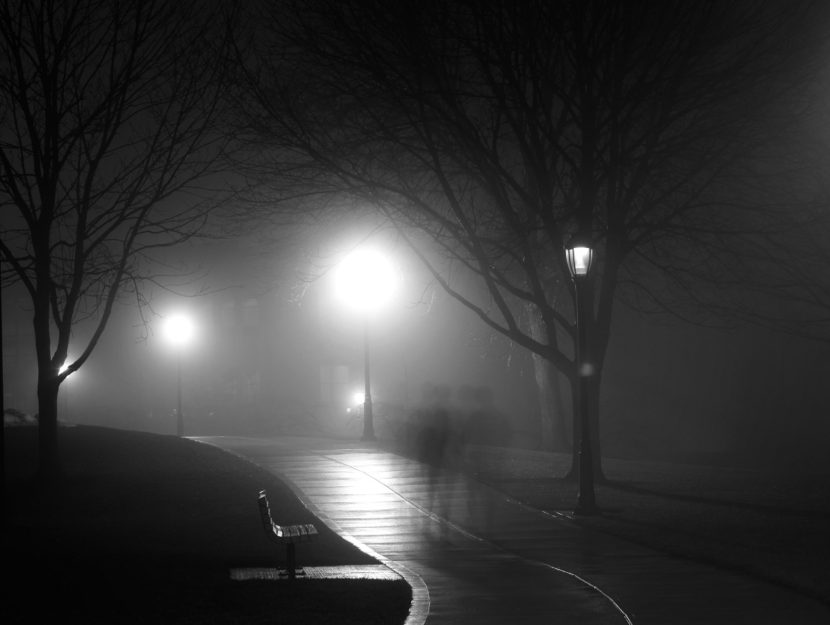 Do you believe in ghosts? We’ve all been faced with this question at some time or another. Many are quick to say no, offended that they would even be asked such a ridiculous thing, while others wholeheartedly say yes, claiming they’ve seen a specter or two—or maybe even spoken with one. And then there are the people in the middle—the people who don’t know what to believe.

The list of books below are a mix of fiction and nonfiction, and will surely make your skin crawl and your paranoia soar (in the best ways, of course). A word of advice: Don’t read these books before bed. Oh, and be sure to lock your doors and windows, and keep the light on. You never know what’s lurking in the shadows.