10 Domestic Thrillers That’ll Keep You Up at Night

Murder, mayhem, suspicion, lies, and betrayal—these books have it all. 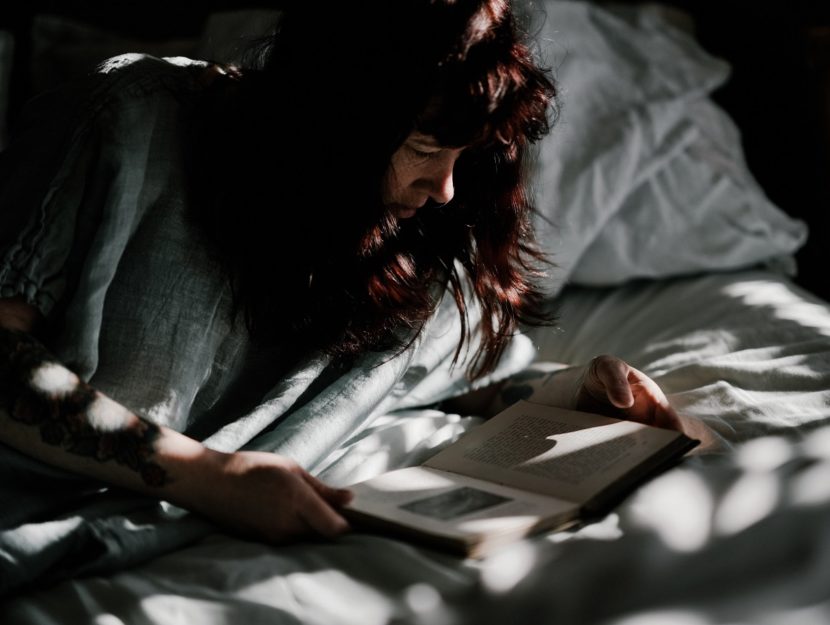 Fall is upon us, which means that our minds are turning to falling leaves, pumpkin spice, and cozy sweaters. There’s nothing better on a cool, breezy night than curling up with a mug of tea or a glass of wine and a great book. If you’re not sure what to read, don’t worry, we have a few suggestions in mind.

Domestic thrillers show us that what happens behind the closed doors of the home is anything but boring. Murder, mayhem, suspicion, lies, and betrayal: These books have it all, and more. If you need a novel to keep your attention late into the night, take a look at one of these incredible reads.