One thing to look forward to? There are plenty of great books coming our way this summer. 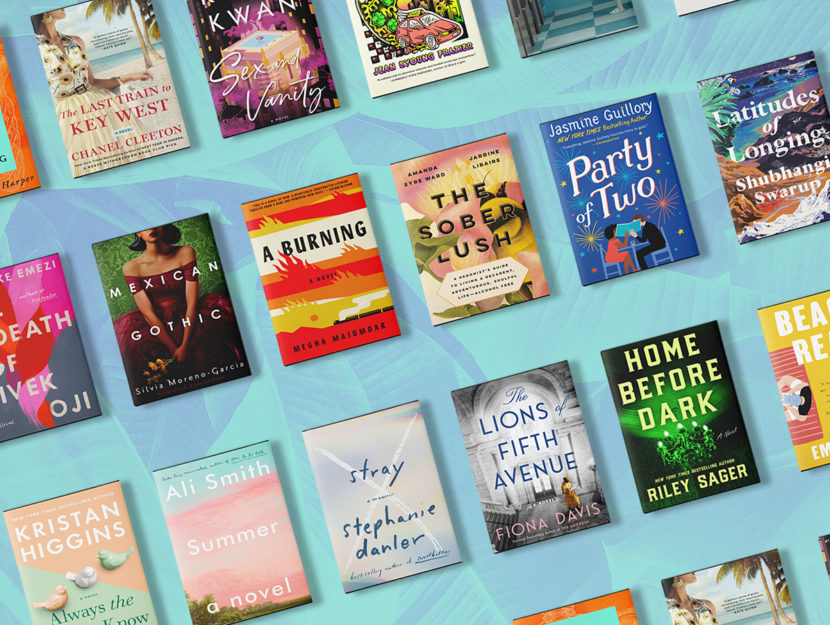 This summer will be different from any other we’ve experienced, that’s for certain. But the one thing that hasn’t changed—and has remained constant throughout these difficult times—is the ability to escape into a story. Even though we’ll likely all still be staying at home, we can travel through the books we read and form connections with the characters in them.

Here’s a list of the best books of summer 2020. We hope you find at least one read that lifts you far up and away and helps make your summer a bit better.