Reserve a few spots on your summer reading list for these still simmering titles. 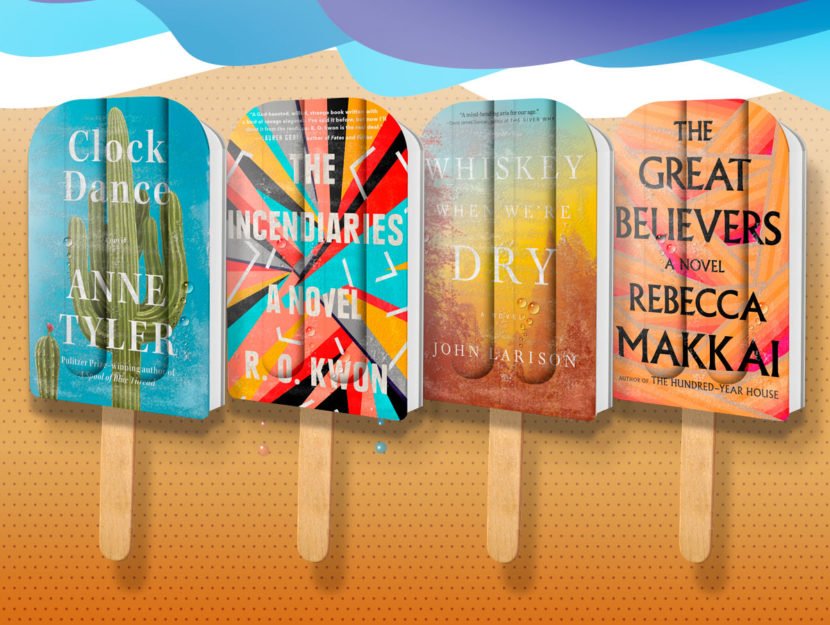 When you’re stocking up on your summer reading stack, don’t forget last summer’s hot new releases (now out in pool-friendly paperback!). These reads will give you all the feels, make you think, and help create a space for your self-care needs—that’s what summer’s all about, right? We’ve rounded up 24 of the best books of summer 2018. We hope you stock up, dial down, and take care.