Sevens are energetic, extroverted, and make lots of plans. These books will help tap into that creativity and entrepreneurial spirit.

By Brittany Goss • 6 months ago 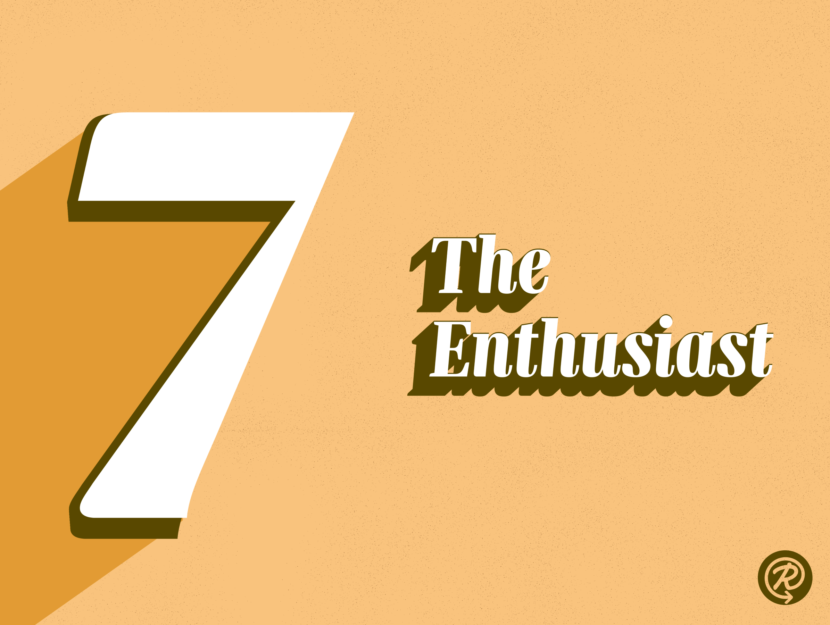 Sevens are highly energetic and spontaneous. This type enjoys a variety of activities, and wants to get the most out of life, so they are always enthusiastically trying new things and frequently joining in social gatherings. Sevens’ basic desire is to find enjoyment, which is why they look for fun and excitement everywhere. This can become a problem if a seven becomes scattered, or self-destructive in their pursuit of joy, to the point where they sacrifice stability. To find balance, it’s important for sevens to seek happiness and fulfillment in the present moment, so that they achieve this desire for joy without worrying about missing out on something better.