Eights are strong-willed, ambitious, decisive, practical. These books will help you go after what you want.

By Brittany Goss • 7 months ago 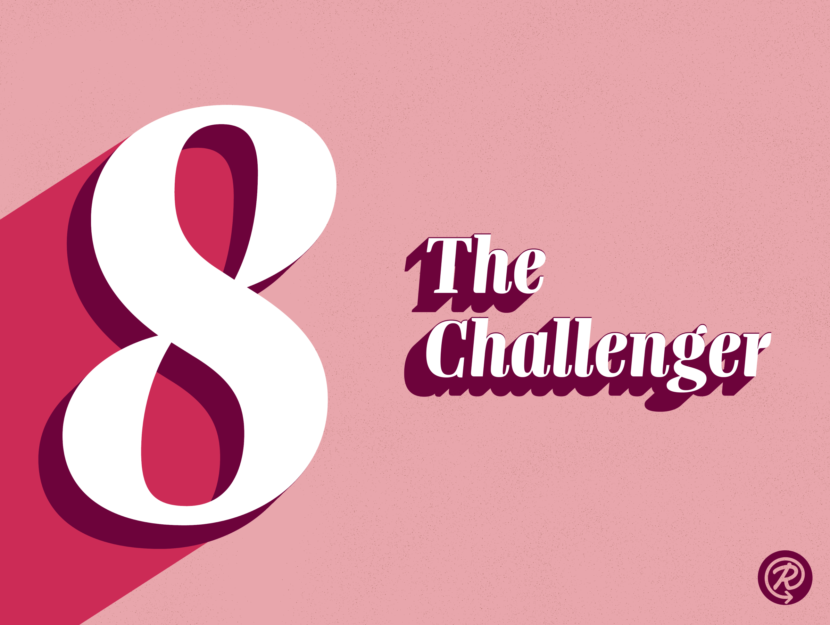 Eights are highly independent, believing that they have to be strong to survive and succeed in this world. This type enjoys taking on a challenge, and they often do succeed, because they are tough and hard-working. More often than not, Eights can be found leading organizations and groups; they are good at being in charge. Ambition drives them to great heights, as they overcome challenges to achieve career dreams, often in business. The problem for Eights is that it’s lonely at the top. Fears around showing tenderness and vulnerability can leave Eights without intimate relationships. To achieve their goals and still find fulfillment in life, Eights need to learn that it’s OK not to be tough all the time.