Fill that gender-gap in your bookshelf.

By Ilana Masad • 1 year ago 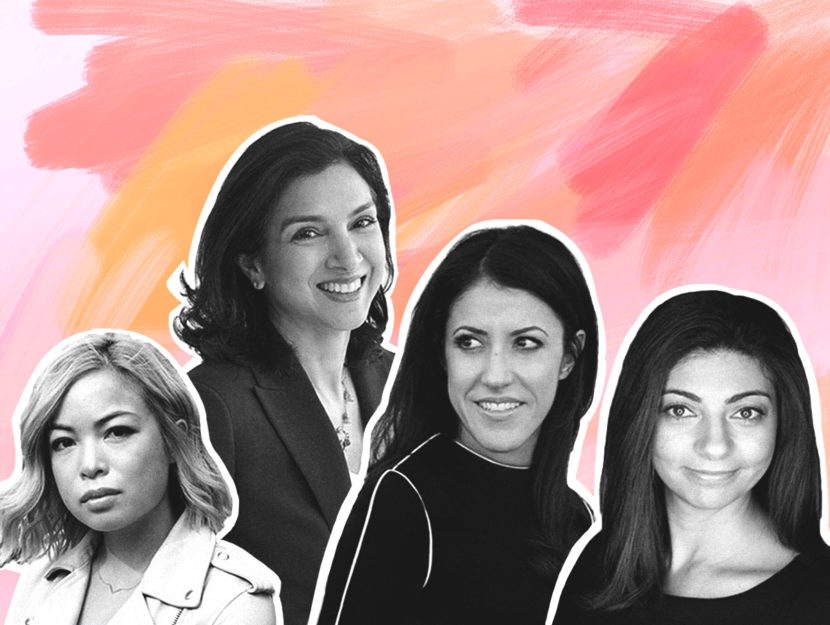 While many of us can agree that feminism isn’t a dirty word, women are still underrepresented in journalism, according to the Women’s Media Center, with women of color making up an even smaller minority, despite the fact that women make up 50% of the U.S. population, and people of color nearly 40%. The good news, as far as we’re concerned, is that while there’s a dearth in representation in newsrooms across the country, many pros have been writing and editing excellent books recently. So fill that gender-gap in your bookshelf with these ten badass books by women journalists (both new and forthcoming).