These food-obsessed novels whip up all sorts of mouthwatering magic. 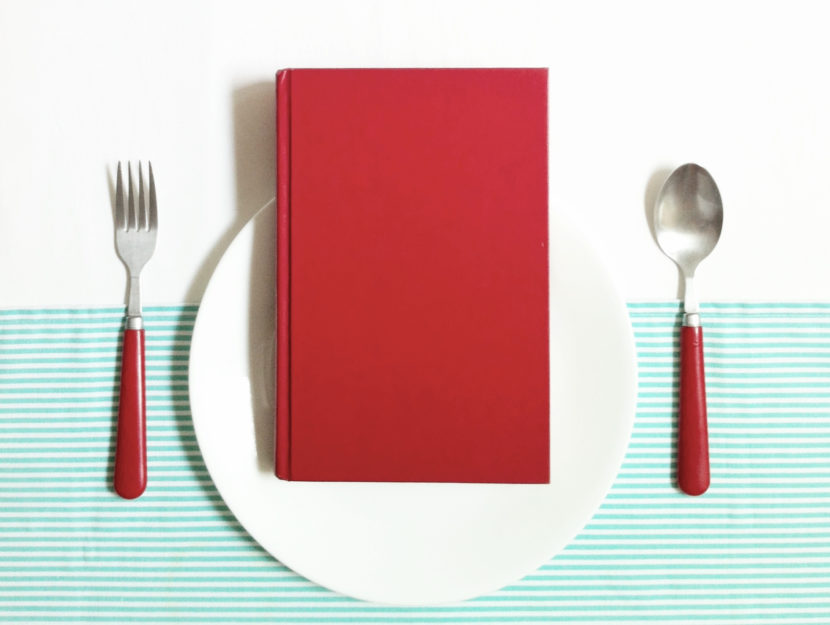 “The kitchen is where we deal with the elements of the universe,” Laura Esquivel, author of Like Water for Chocolate, told the New York Times in 1995. “It is where we come to understand our past and ourselves.” In these books—from cozy mysteries to magical realism to incisive commentaries on what it means to hunger—cookbooks serve as spell books, as encyclopedias, as diaries. Some protagonists are born into the cooking life (one literally birthed onto a kitchen table), while others inherit restaurants and diners. Treat each story like a recipe: study it, take it in, and see what it inspires in you.