The Best Audiobooks to Listen to While Stuck in Holiday Traffic

Make the most of every part of your holiday weekend.

By Winnie De Moya • 4 years ago 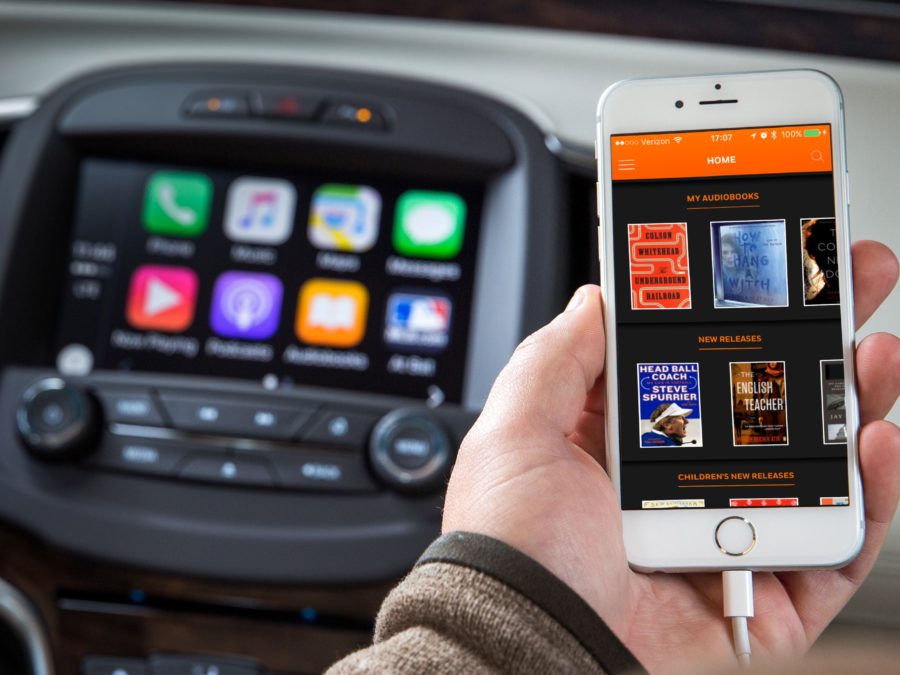 Long holiday weekends may mean a bit a travel to get to where you want to be. What happens if you encounter a bit of traffic along the way? The answer is simple: try audiobooks.

There are few better ways to be productive while on a long drive. Audiobooks are perfect for entertaining yourself, your friends, and your family.

If you’re heading somewhere this weekend, check out this list of great audiobooks to listen to on your trip. Happy listening!

Winnie De Moya is a bookworm, social media gal, and cheese enthusiast. An avid audiobook listener, she works for the Penguin Random House Audiobooks team. Connect with her on Twitter @winniedemoya to hear about her literary shenanigans.